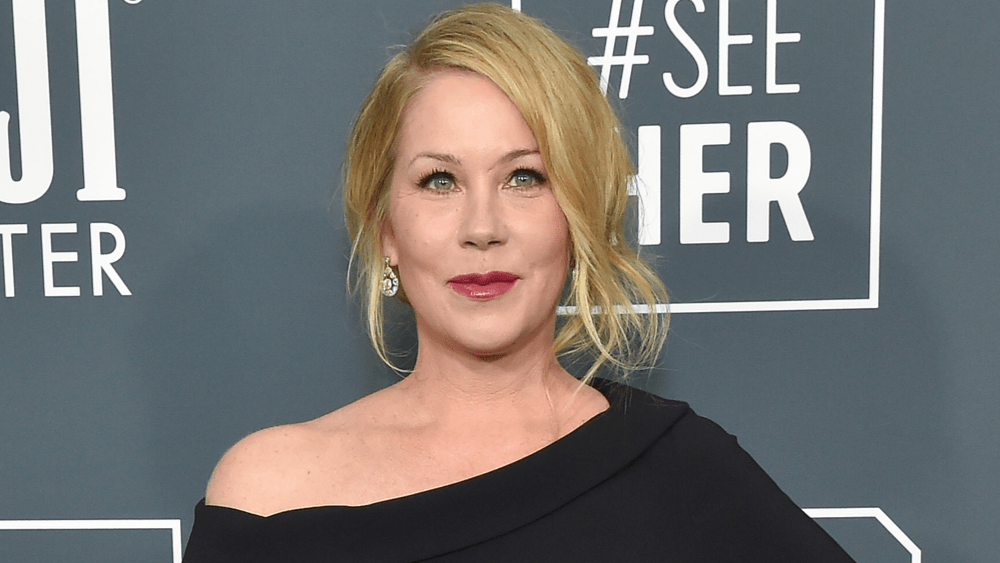 Netflix announced Monday that the acclaimed comedy Dead to Me will return for a third and final season. However, the streaming service also announced it had formed a multi-year partnership with series creator Liz Feldman for original series and other projects.

Dead to Me stars Christina Applegate and Linda Cardellini as two grieving women who bond during therapy. The cast also includes James Marsden.

Feldman said in a statement. “From start to finish, Dead To Me is exactly the show I wanted to make. And it’s been an incredible gift. Telling a story sprung from grief and loss has stretched me as an artist and healed me as a human. I’ll be forever indebted to my partners in crime, my friends for life, Christina and Linda, and our brilliantly talented writers, cast and crew. I am beyond grateful to Netflix for supporting Dead To Me from day one, and I’m thrilled to continue our collaboration.”

A premiere date for season 3 has not yet ben announced. Season 2 of Dead to Me debuted on Netflix in May.

Netflix’s ‘Dead to Me’ Will Return for One Final Season