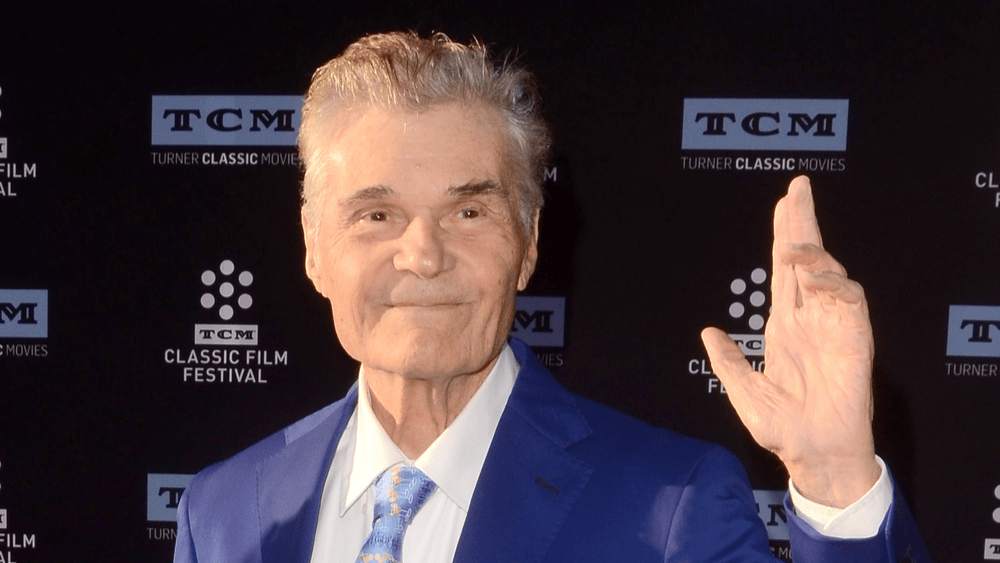 Fred Willard, a veteran comedic actor known for his roles in movies including “Best in Show” and “This is Spinal Tap” and TV sitcoms “Everybody Loves Raymond” and “Modern Family,” has died at the age of 86. According to his daughter Hope Mulbarger, Willard died peacefully on Friday, saying, “He kept moving, working and making us happy until the very end. We loved him so very much! We will miss him forever.”

Willard is a four-time Emmy nominee, with work including comedies like “A Mighty Wind” and “Waiting for Guffman,” as well as off-Broadway productions including Jules Feiffer’s “Little Murders,” Dan Greenburg’s “Arf and the Great Airplane Snatch,” and Mary Willard’s “Elvis and Juliet.”

Willard’s death comes nearly two years after the passing of his wife of 50 years, Mary Willard, who died in 2018 at 71 years old.