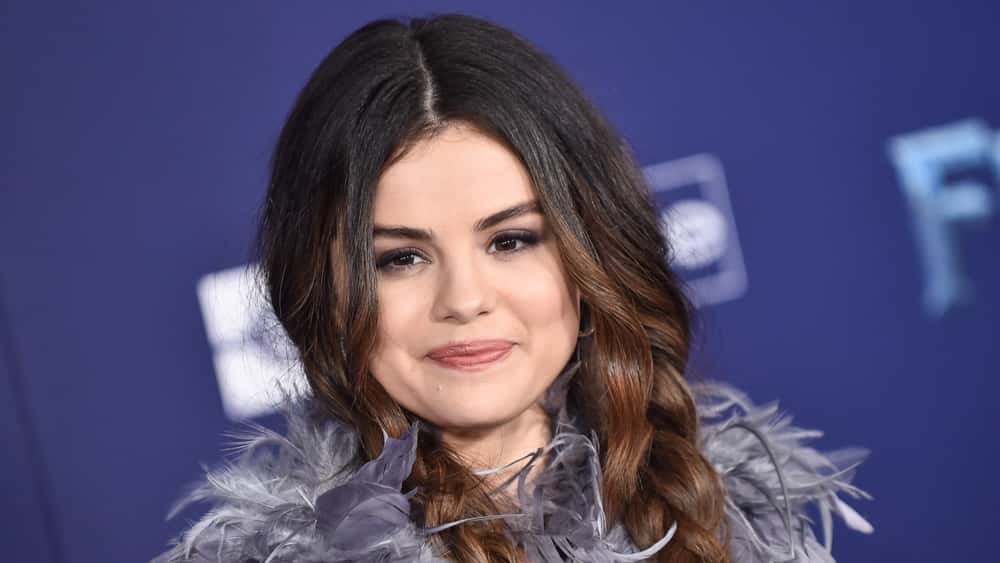 Selena Gomez joined Miley Cyrus during the finale episode of Miley’s Instagram Live show, ‘Bright Minded’ and during the episode, Gomez revealed she was recently diagnosed with bipolar disorder.

‘I went to one of the best mental hospitals…McLean Hospital and I discussed that after years of going through a lot of different things, I realized that I was bipolar,” Gomez told Cyrus. She continued, ‘I just feel like when I finally said what I was going to say, I wanted to know everything about it and it just took the fear away.’

Both Gomez and Cyrus got their start on Disney, and grew up in the spotlight. Both admitted to struggling with anxiety and depression because of their fame.

Gomez also revealed she’s made a donation to LA’s Cedars-Sinai Medical Center. That hospital is where Gomez discovered she had lupus and needed a kidney transplant. 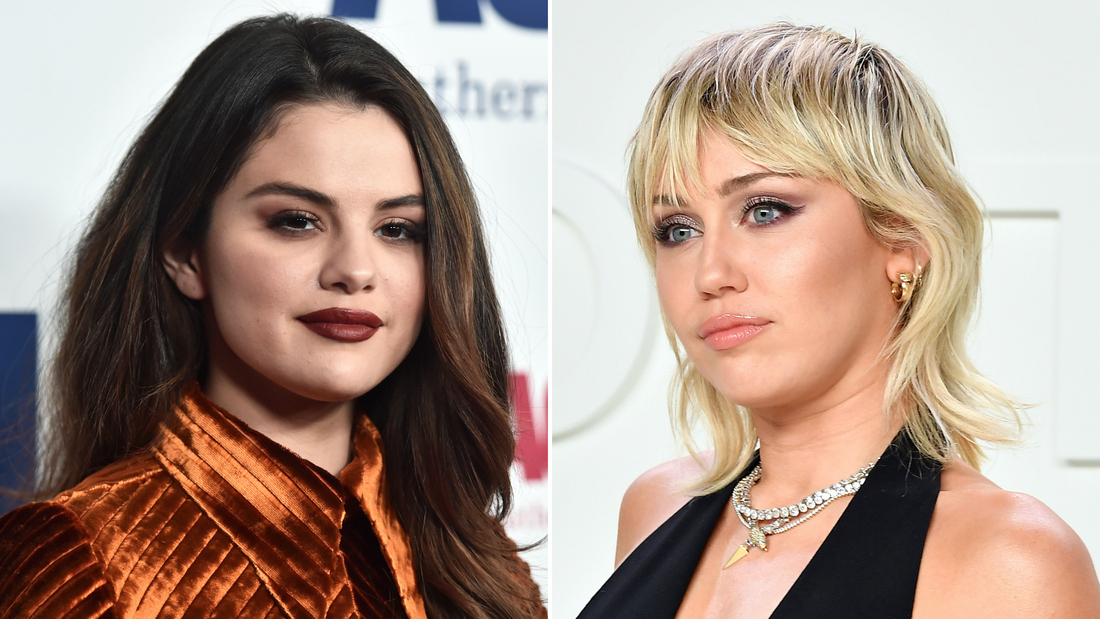 Via rss.cnn.com
Selena Gomez and Miley Cyrus had a moving virtual conversation on Friday in which Gomez revealed…
04/03/2020 7:37 PM