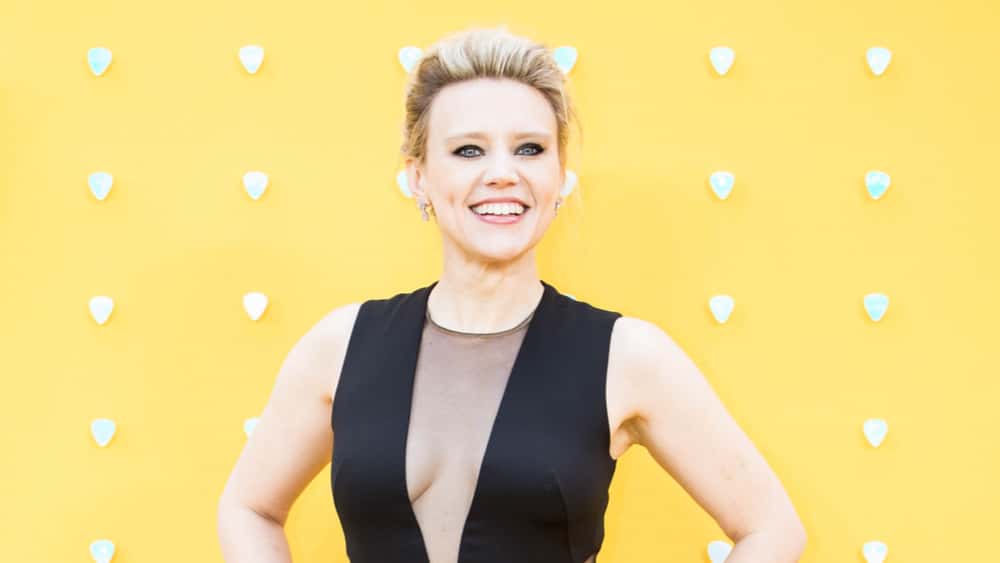 PETA is urging Kate McKinnon to use only CGI cats in the upcoming scripted series about Joe Exotic (real name Joseph Maldonado-Passage), the now-imprisoned big-cat breeder who is the topic of the recently released Netflix docuseries “Tiger King.”

Last November, McKinnon signed on to star in and executive produce the TV adaptation of the podcast network Wondery’s “Joe Exotic” podcast, portraying a big-cat enthusiast named Carole Baskin, who learns that Maldonado-Passage is breeding and using his big cats for profit. According to UCP’s description of the potential series, “Carole sets out to shut down his venture and incites a quickly escalating rivalry. But she has a checkered past of her own, and when the claws come out, Joe will stop at nothing to expose her hypocrisy, and the results prove deadly.”

“Tiger King,” the documentary by Eric Goode and Rebecca Chaiklin, has been a smash hit for Netflix and on social media. The docuseries has been Netflix’s No. 1 title overall in the U.S. since Monday, per the streaming service. Via people.com
People for the Ethical Treatment of Animals (PETA) is requesting that Kate McKinnon and…
03/31/2020 5:50 PM