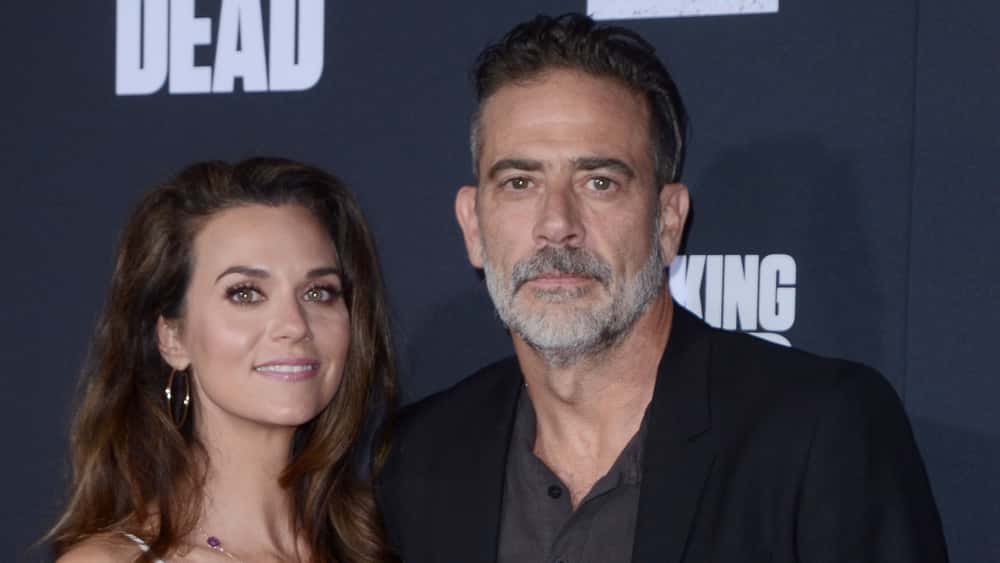 The 37-year-old Burton and the 53-year-old Morgan revealed on their Instagram pages that they tied the knot over the weekend. The couple started dating in 2009, and have two children, 9-year-old son Augustus and 1-year-old daughter George.

This is Burton’s first marriage and Morgan’s second. Morgan was previously married to actress Anya Longwell, but they divorced in 2007. He was also once engaged to his Weeds co-star, Mary Louise Parker, but they broke up in 2008.

Via www.littlethings.com
Hilarie Burton and Jeffrey Dean Morgan have gotten married! Fans have long suspected that the…
10/08/2019 2:23 PM