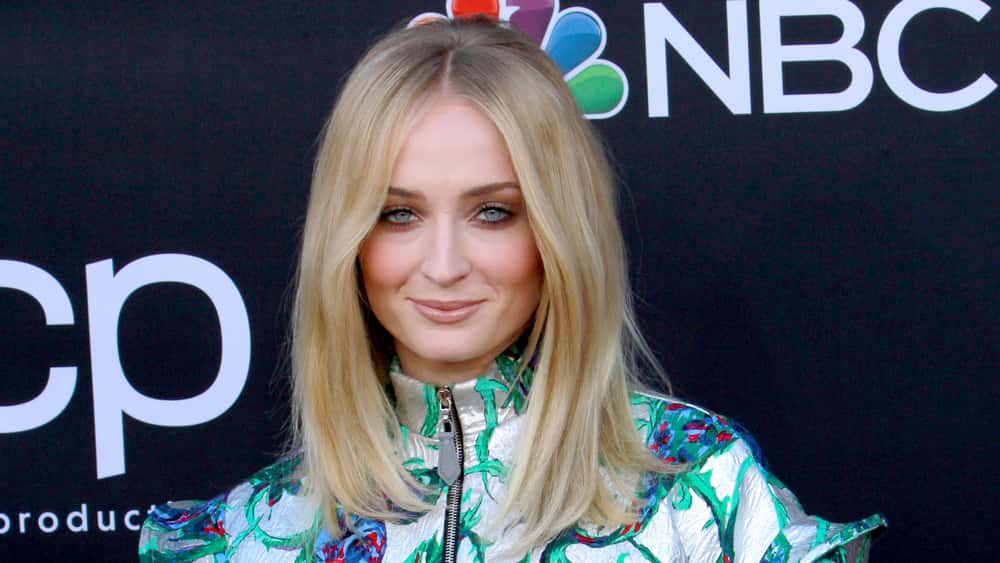 Sophie Turner — aka Sansa Stark – is returning to television for her first small-screen role since “Game of Thrones” ended.

Turner will appear alongside “Straight Outta Compton” star Corey Hawkins in new streaming service Quibi’s upcoming thriller “Survive.”   Turner (as Jane) and Hawkins (as Paul) are the only survivors of an airplane crash in snow-covered mountains in the series, which is based on Alex Morel’s novel of the same name.

In a statement, Turner said she “couldn’t be more honored to portray the role of Jane,” adding “Jane is a complex character fighting against the odds to not only save her life, but to also find her own source of strength and courage. I only hope this can impact anyone struggling with self-worth to understand they are braver than they know and to seek the support they need.”

There’s currently no release date slated for the series.

Via www.cinemablend.com
Sansa Stark is all grown up and off on new adventures. Sophie Turner, who will forever be known…
09/17/2019 11:55 AM