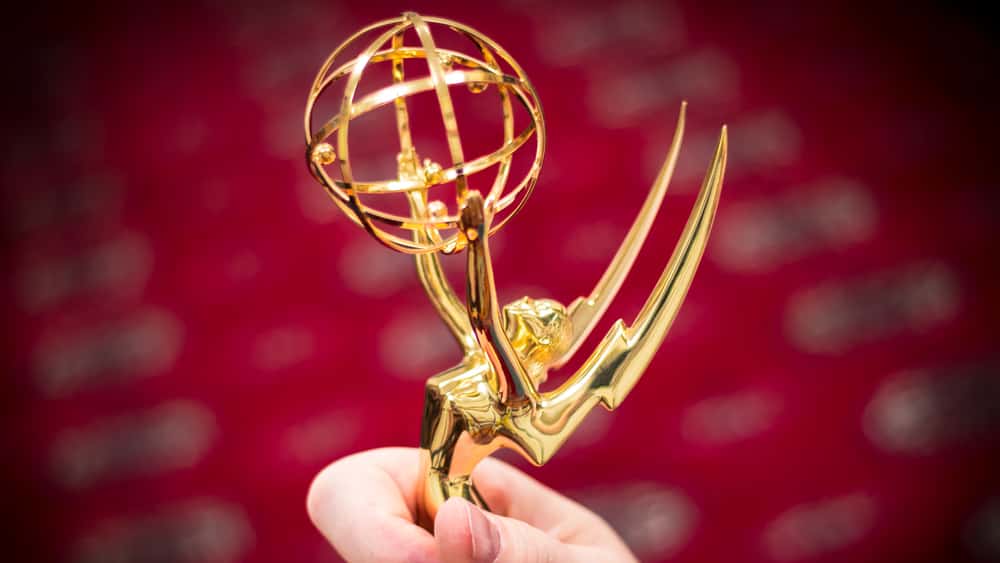 “Game of Thrones” took home its fourth Emmy as best drama series, and overall won a dozen trophies at the 71st Emmy Awards on Sunday night in Los Angeles.

Amazon’s “Fleabag” was a major upset winner for best comedy, picking up four awards, including acting and writing honors for its star, Phoebe Waller-Bridge. “Fleabag” also won the Emmy for directing.

Like this year’s Oscars, the Emmys were presented without a host. You can see the full list of winners in the link below. 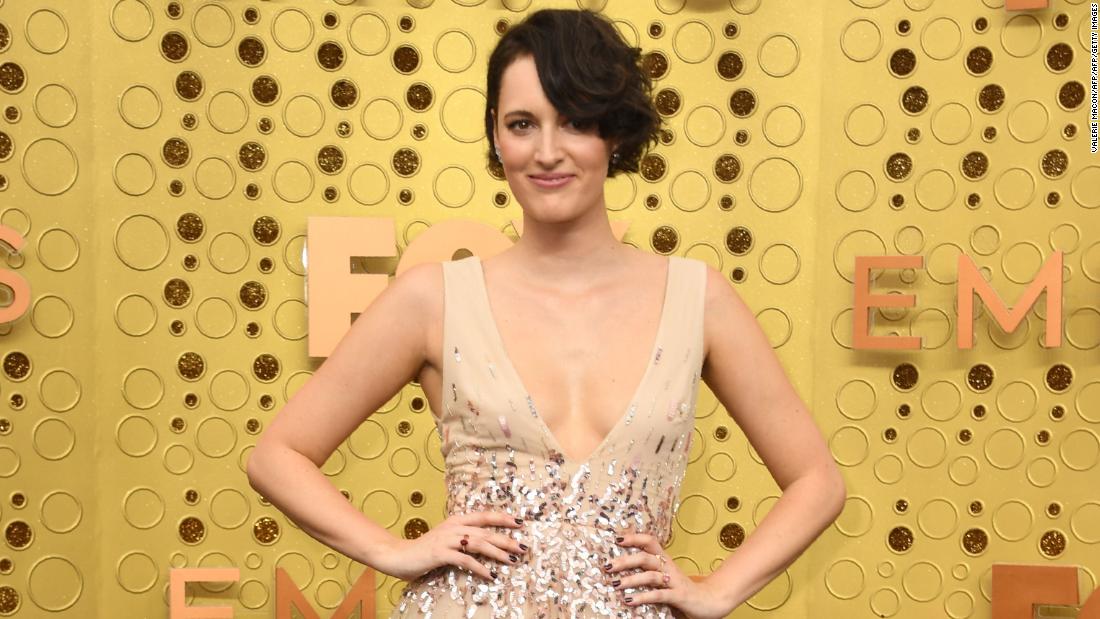