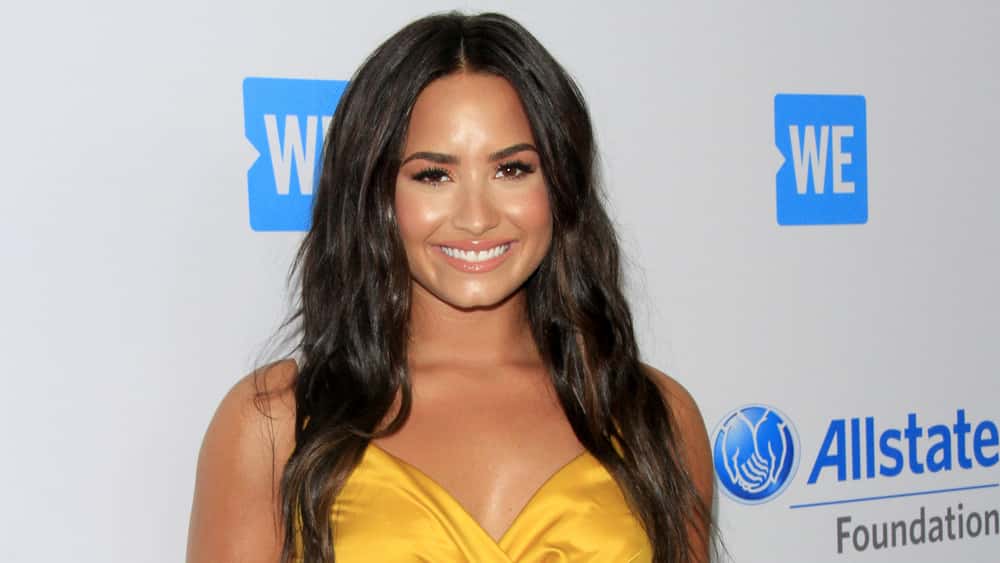 Singer-actress Demi Lovato will appear in three episodes of the upcoming season of NBC’s “Will & Grace.” Lovato will play a character named Jenny, who is described as “a tough, guarded woman who comes into Will’s (Eric McCormack) life in an unexpected way.”

Lovato shared the news on Instagram on Tuesday, posting a photo of herself on the comedy’s set with the caption “Will & Grace & Demi.” Lovato previously starred in the Disney Channel series “Sonny with a Chance” and appeared on the Fox musical dramedy “Glee.”

“Will & Grace” has a long history of casting famous faces as guest stars, both in its original run during the 1990s and 2000s and in the current iteration.

This will be the last season for the revival of Will & Grace. NBC confirmed back in July that this season, which will air in 2020, is the show’s last.

Demi Lovato to Guest Star on Final Season of ‘Will & Grace’