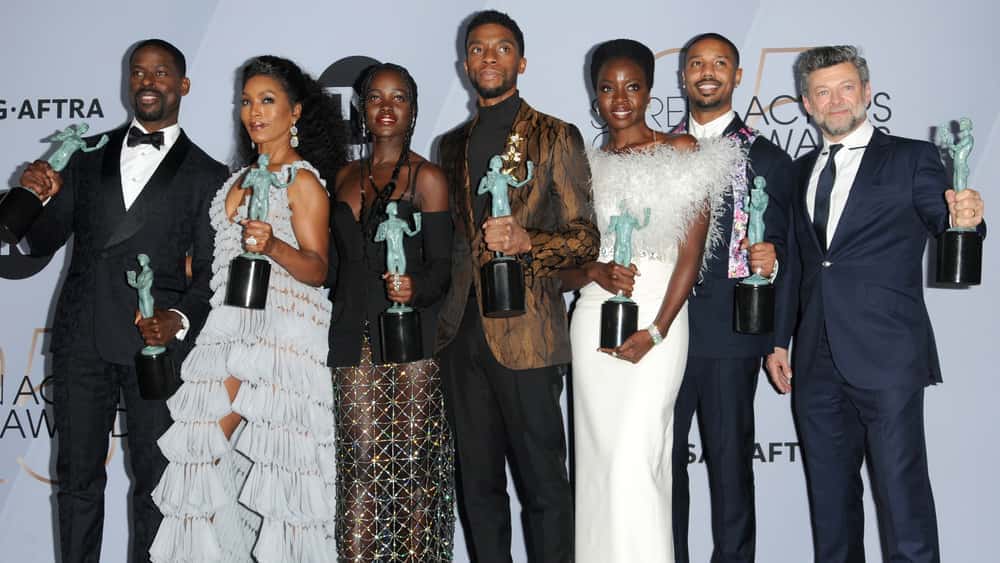 The sequel to “Black Panther” is coming to theaters on May 6, 2022, Marvel Studios has announced.

Ryan Coogler, who wrote and directed the 2018 original, will return to direct the sequel. He made the announcement onstage at Disney’s D23 Expo in Anaheim, California 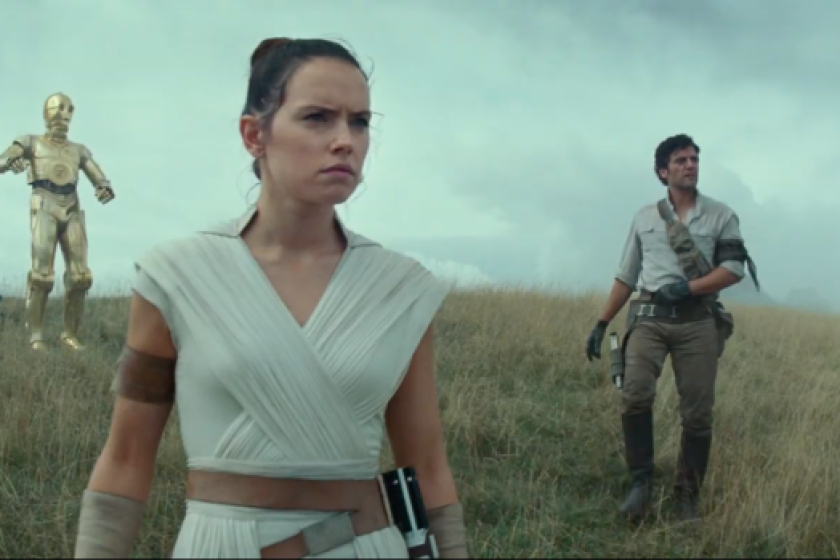 Via www.latimes.com
Or so we thought …. Saturday’s presentation began with Marvel president Kevin Feige and…
08/24/2019 5:58 PM