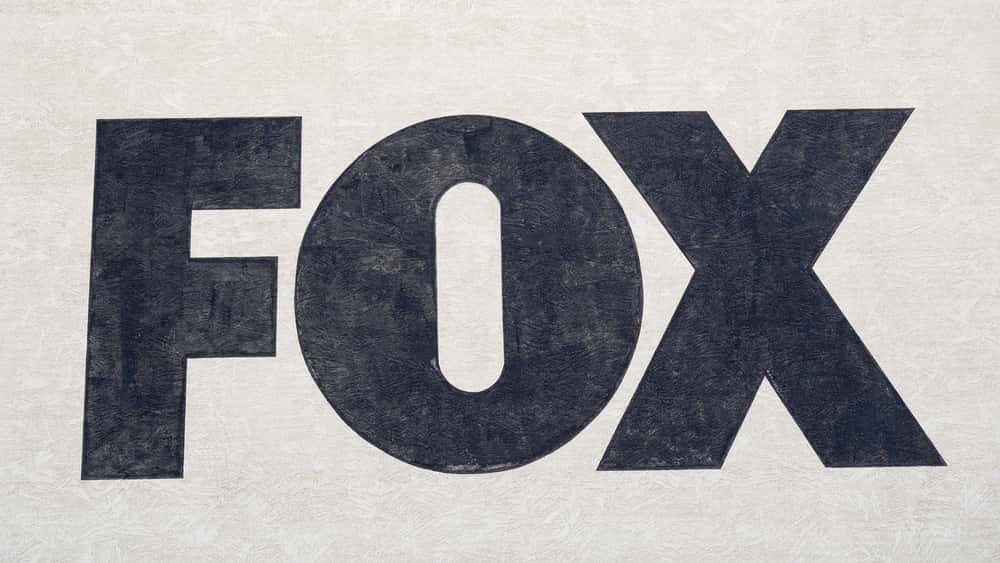 Fox just released the promo for Season 2 of their hit show, The Masked Singer. You can take a look at the promo at the link here.

In the promo, a spider creature, a furry green monster, and a purple flower are all teased. An ice cream cone, a Rottweiler, and a very decked-out tree can all be seen as well. These new characters join the Panda, Butterfly, Egg, Leopard, Flamingo, Skeleton, Fox, and Eagle contestants that Fox previously teased.

In the show’s second season, 16 new celebrity singers will don full masks and costumes to battle it out while remaining anonymous to the panelists, the audience, and each other. Returning panelists include Jenny McCarthy, Ken Jeong, Robin Thicke, and Nicole Scherzinger. Nick Cannon will also return as host of the show.

The two-hour second season premiere of The Masked Singer airs Sept. 25 at 8 p.m. on Fox.

Via www.broadwayworld.com
FOX has shared a new promo for THE MASKED SINGER season two, which returns with a two-hour…
08/14/2019 5:01 PM