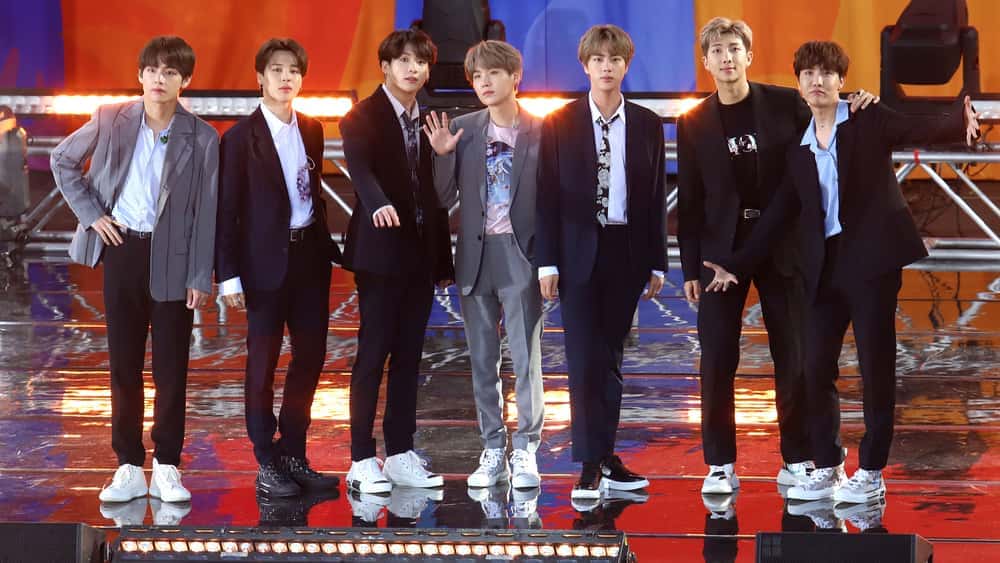 Korean boy band BTS is taking a break and have announced its members are going on an extended hiatus from performing following a concert in Seoul on Sunday.

It’s the first time the young music phenoms will take time off since the group’s debut in 2013, according to a Twitter statement from their management company, Big Hit Entertainment. Big Hit says the break provides a chance for the members of BTS — RM, Jungkook, Jin, Suga, J-Hope, Jimin and V — to “rest and recharge.” “This will also provide them with a chance to enjoy the ordinary lives of young people in theirs 20s, albeit briefly,” the group said in an English version of their statement.