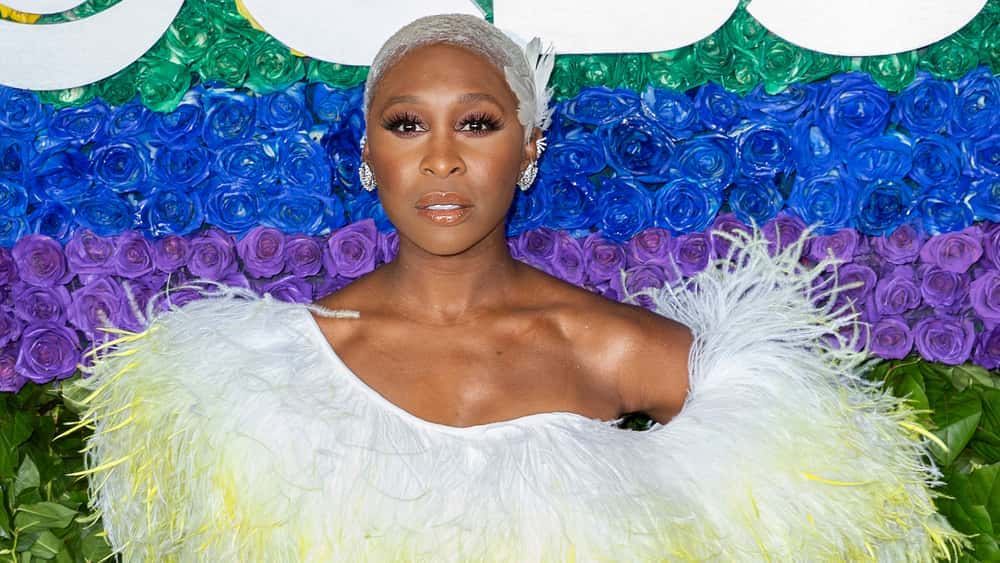 The official trailer for “Harriet” has bee released, starring Cynthia Erivo in the title role of Harriet Tubman.

Based on the thrilling and inspirational life of an iconic American freedom fighter, Harriet tells the extraordinary tale of Harriet Tubman‘s escape from slavery and transformation into one of America’s greatest heroes. Her courage, ingenuity, and tenacity freed hundreds of slaves and changed the course of history.

Watch the trailer for “Harriet” at the link: here