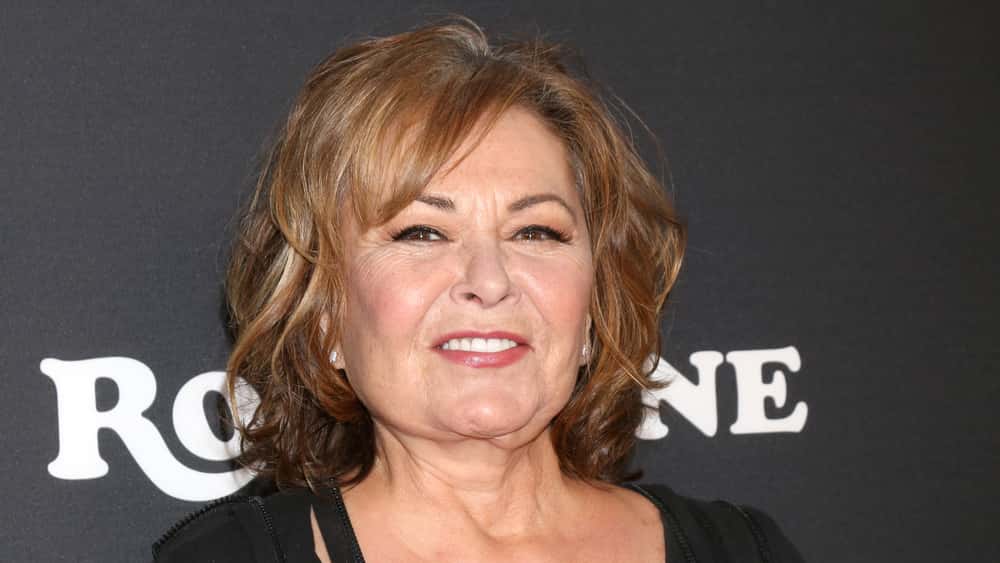 Roseanne Barr and fellow comedian, Andrew Dice Clay are launching a comedy tour called, “Mr. and Mrs. America” that will tackle politics, among other issues. Clay took to Instagram to post a promotional photo for the upcoming tour.

This will be the first time that Barr has taken the stage since being fired by ABC in 2018 after she went on a Twitter tirade in which she made racist comments about Valerie Jarrett, a former aide to President Barack Obama. The reboot of her hit show “Roseanne” was canceled, but the network announced they were bringing the show back without Barr. When the show premiered without their longtime star that following fall, viewers learned that Barr had been killed off and the reason was due to an opioid overdose.

“Mr. and Mrs. America” will kick off September 19 at the Paramount Theater in Long Island, New York.

Via www.vanityfair.com
Andrew Dice Clay and Roseanne Barr are hitting the road together in a new comedy tour…
06/24/2019 11:00 AM