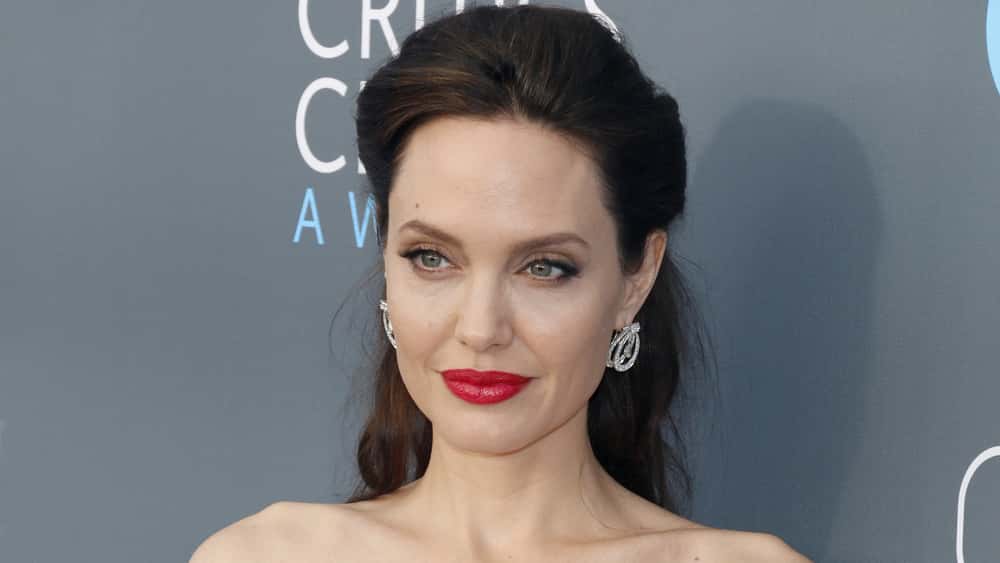 Actress Angelina Jolie is joining Time magazine as a contributing editor. The magazine’s editor in chief and CEO, Edward Felsenthal, announced Jolie’s new position. The magazine said in a statement that Jolie’s pieces will appear each month and focus on topics including displacement and human rights. The magazine also said that Jolie has carried out more than 60 field missions to countries including Colombia, Peru and Bangladesh.

Time cited Jolie’s experience working with the UN Refugee Agency for 18 years, the last seven of which she has been the Special Envoy to the United Nations High Commissioner for Refugees.  Her first piece as a contributing editor, titled “What we owe refugees,” published on Wednesday, which was World Refugee Day. The article will be included in the July 1 issue of the magazine. The actress previously contributed an essay to the publication.

Via www.ibtimes.com
Angelina Jolie has taken on a new career challenge by becoming a contributing editor for Time…
06/20/2019 4:25 AM