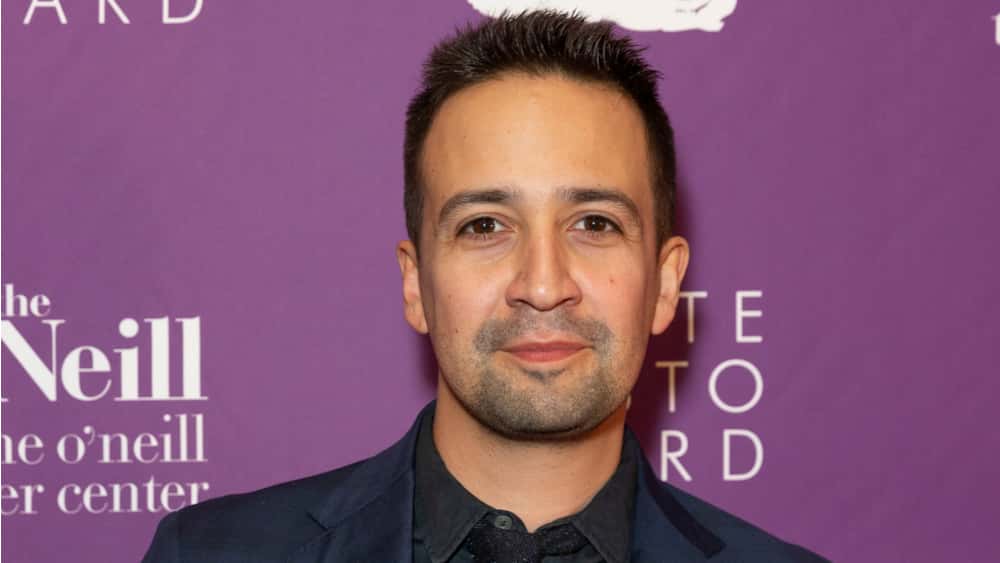 Lin-Manuel Miranda is coming back to Broadway with “Freestyle Love Supreme.” Conceived by Anthony Veneziale and co-created by “Hamilton’s” Thomas Kail and Miranda, the show takes cues from the audience to deliver unique, improvisatory hip-hop musical experiences. Miranda will make unscheduled appearances during it’s 16-week run from September to January at the Booth Theater.

Veneziale, Kail and Miranda first developed the concept in 2004 when Miranda’s “In the Heights” musical was being developed.  The show’s site proclaims: “Before ‘Hamilton, before ‘In the Heights,’ there was ‘Freestyle Love Supreme.”

The show ran off Broadway last winter and has been playing in Washington D.C., as part of The Kennedy Center series.

Tickets go on sale to the public July 9.

Via www.hollywoodreporter.com
Lin-Manuel Miranda is heading back to Broadway. It was announced Wednesday … “Fifteen years…
06/19/2019 1:03 PM