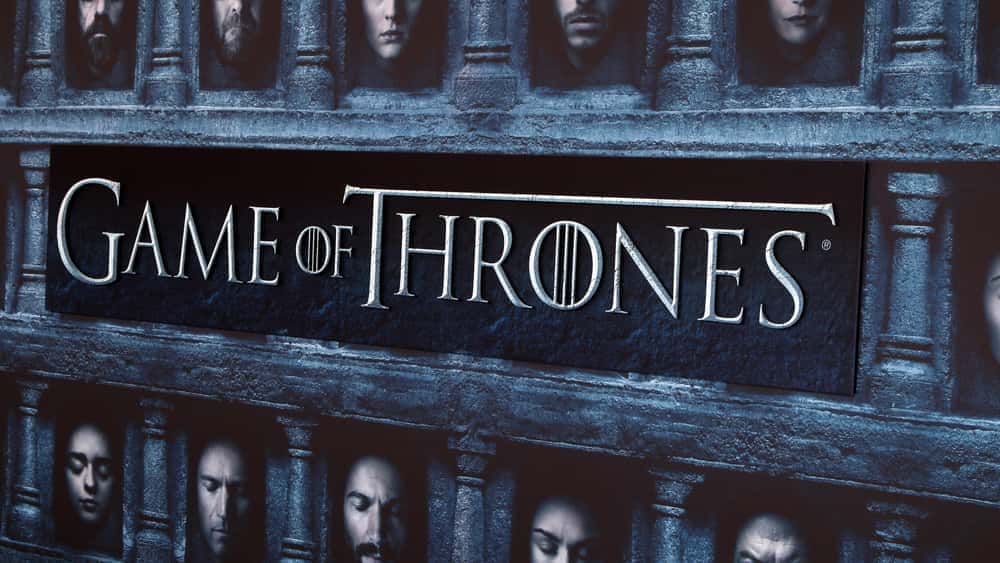 HBO has begun production on the first “Game of Thrones” prequel series set in the world of Westeros. The network revealed that it had been working on a slew of spinoff content since 2017, having tapped five writers to pen potential projects. However only one project from Jane Goldman has been given a pilot order.

The story from Goldman is reportedly set thousands of years before the events of “Game of Thrones” and chronicles the world’s descent from the Golden Age of Heroes to the rise of the White Walkers and the near-destruction of man. On his blog, Martin, who helped develop the prequel, unofficially refers to the series as “The Long Night.” 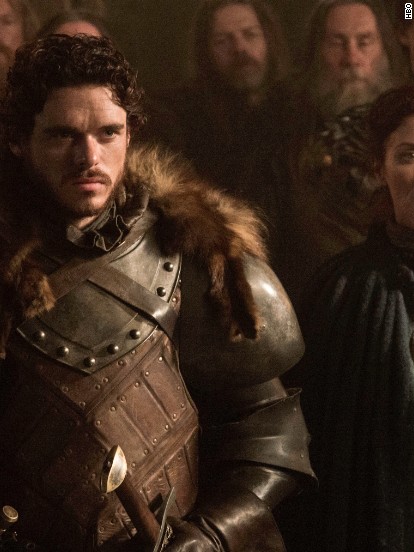 The ‘Game of Thrones’ prequel filming has begun