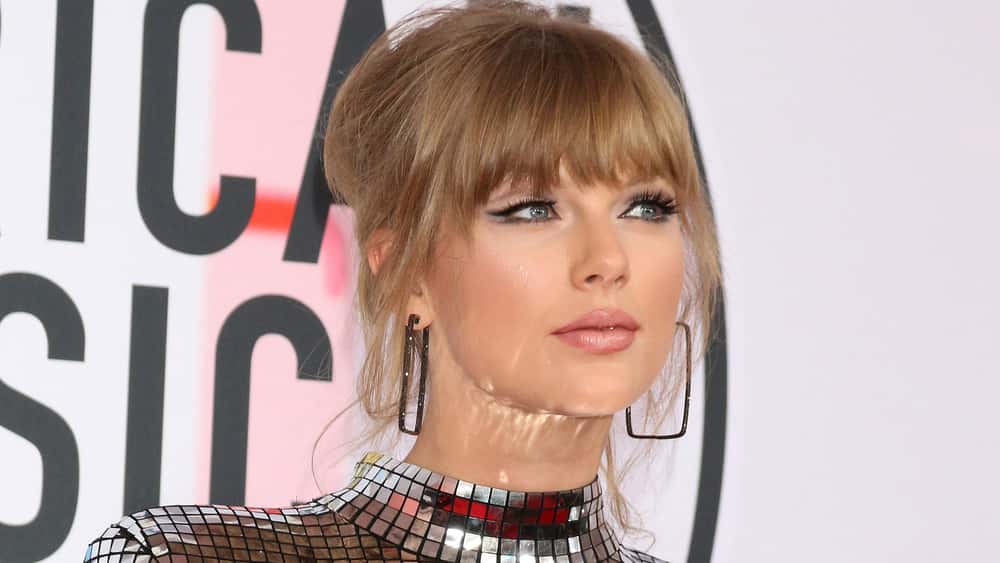 Taylor Swift revealed a cryptic countdown clock on her website around midnight ET on Friday, counting down to April 26. That’s 13 days from when she posted it (which also happens to have significance as 13 is Swift’s lucky number.)\

If the past is any indication, there’s new music on the horizon for the superstar, though no further details have been revealed. Adding to the mystery, Swift also changed her Twitter profile picture to the same pearly background on her website and posted a photo of a pink heart made up of sparkling gems.

The first time Swift has sent fans into a frenzy, she wiped her social media accounts for three days in 2017 before coming back online with a 10-second video clip of a snake. Two days after the snake clip, she announced the album that was “Reputation.”