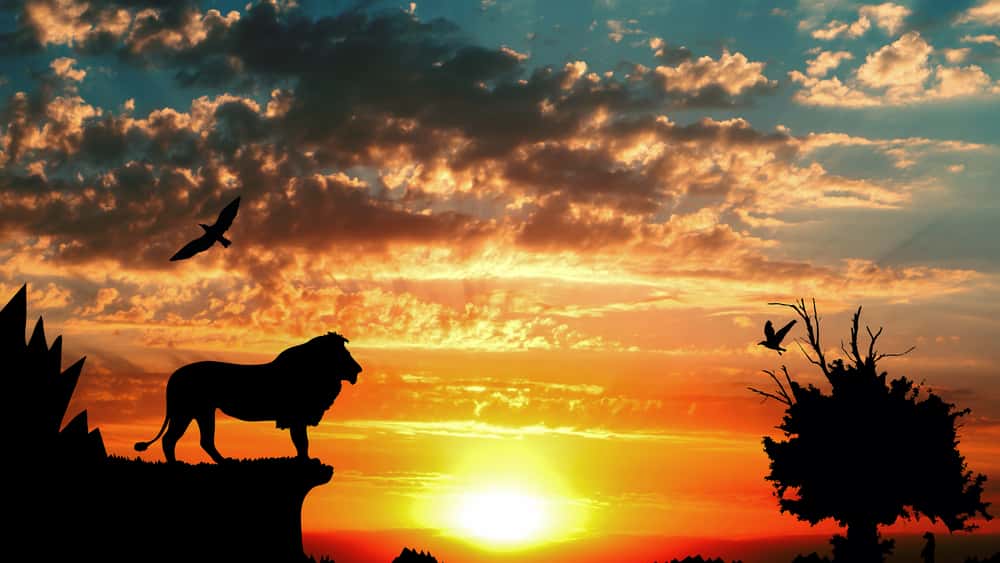 25 years after the original animated film was released, Disney has released the first full-length trailer for the upcoming live action “Lion King” movie.

Scar, the villain voiced by Chiwetel Ejiofor, narrates the trailer, which gives fans the first up-close look of the animal kingdom brought to life. The trailer shows Simba grow from a lonely cub to the ruler of the animal kingdom, while he makes friends with a cast of characters along the way.

Take a look at the trailer in the link below. The Lion King is scheduled for release on July 19th. 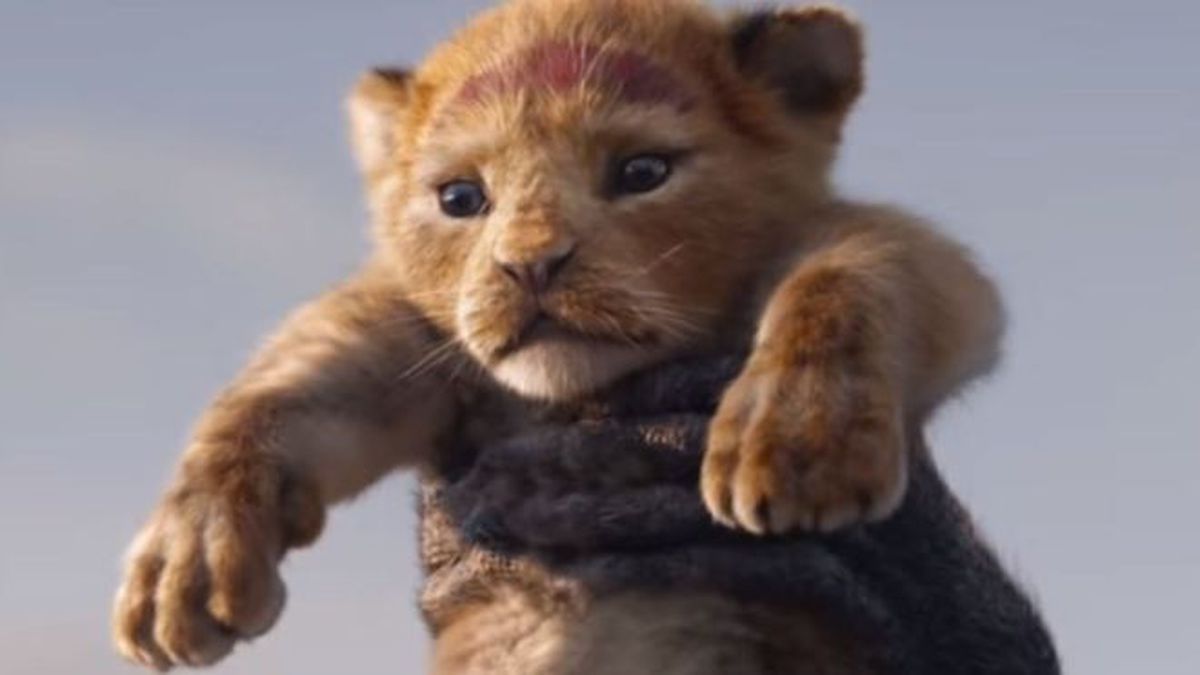