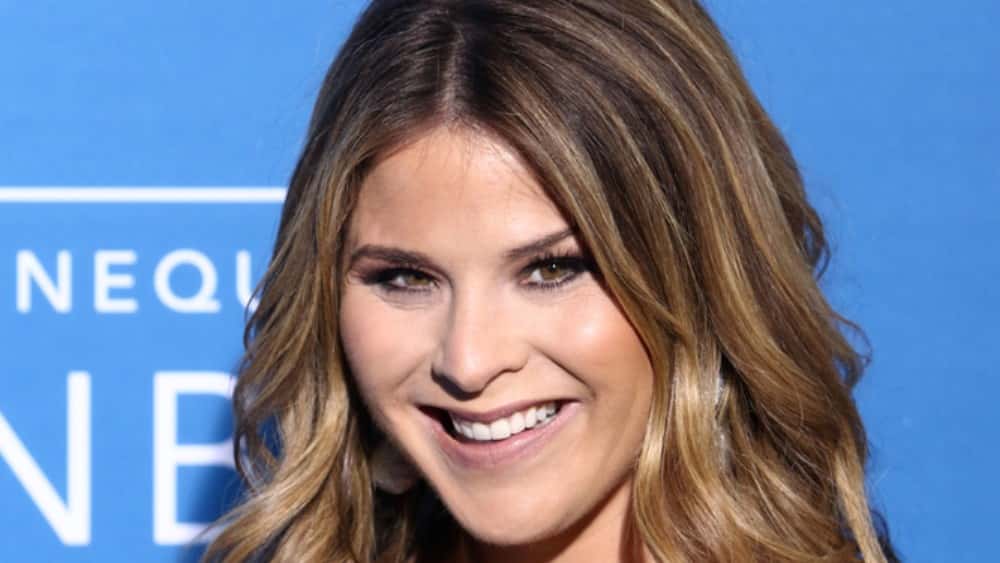 NBC has officially announced that Jenna Bush Hager will take over for Kathie Lee Gifford as co-host the Today’s show fourth hour with Hoda Kotb. Hager, 37, was a strong contender for Gifford’s role. Insiders said the mom of two was always well-liked by NBC chiefs since she began as a correspondent in August 2009.

Kotb and Gifford made the announcement Tuesday on their show, bringing out Jenna after announcing her as the new co-host. Said Jenna: “It feels humbling and I can’t believe it. My dad [former President George W. Bush] just wrote me three words, which made me weep. He said, ‘Very proud dad.’

Kathie Lee Gifford announced last year that she would be stepping away from the fourth hour of the Today show after 11 years on the show. Gifford’s final day will be April 5.