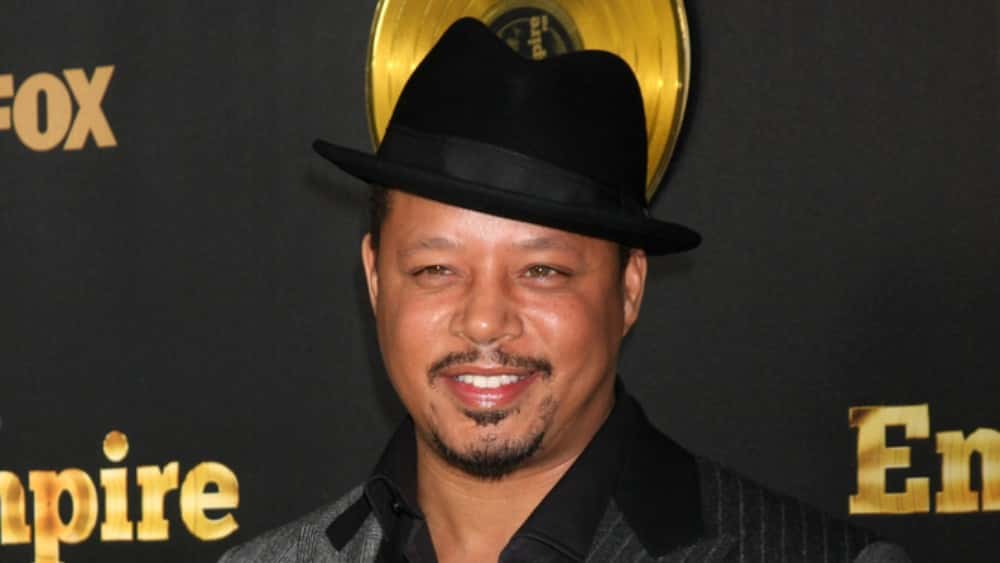 Actor Terrence Howard, who plays the father of Jussie Smollett’s character on “Empire,” is expressing support on social media for Smollett. Howard took to Instagram on Saturday and posted a video of Smollett holding a giggling baby with the message: “All your lil homies got you.”

Smollett, who is black and gay, is charged with felony disorderly conduct for allegedly filing a false police report. He’s accused of staging a racist, anti-gay attack on himself last month in downtown Chicago.

Police say the motive for Smollett planning the hoax was because he was unhappy with his salary and wanted to promote his career.

Smollett has vehemently denied the allegations.