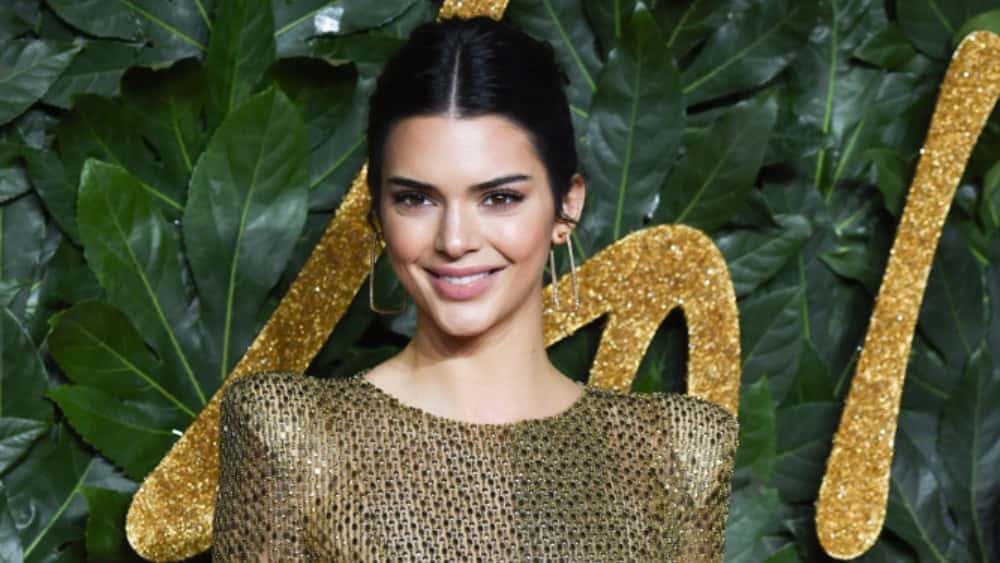 According to a new court filing reviewed by multiple reports, the models who received money to help promote the failed Fyre Festival will be forced to reveal information about how much they were paid for their services

On Monday, a judge granted an ex parte order in favor of Fyre Festival trustee Gregory Messner — who is overseeing the bankruptcy of Fyre Media — to issue subpoenas to many celebrities, including Kendall Jenner, Bella Hadid, Hailey Baldwin and Emily Ratajkowski, who appeared in a promotional video shot in the Bahamas, as well as sharing Instagram posts positively advertising the festival.

IMG Models, which represents numerous models who promoted the disastrous 2017 festival, including Hadid, Baldwin and Victoria’s Secret Angel Elsa Hosk, was among the list of organizations that will receive subpoenas, as will DNA Model Management, which represents Ratajkowski.

The trustee has said IMG received $1.2 million from the festival’s founder Billy McFarland between November 2016 and February 2017, and DNA received $299,000 from McFarland in March 2017. 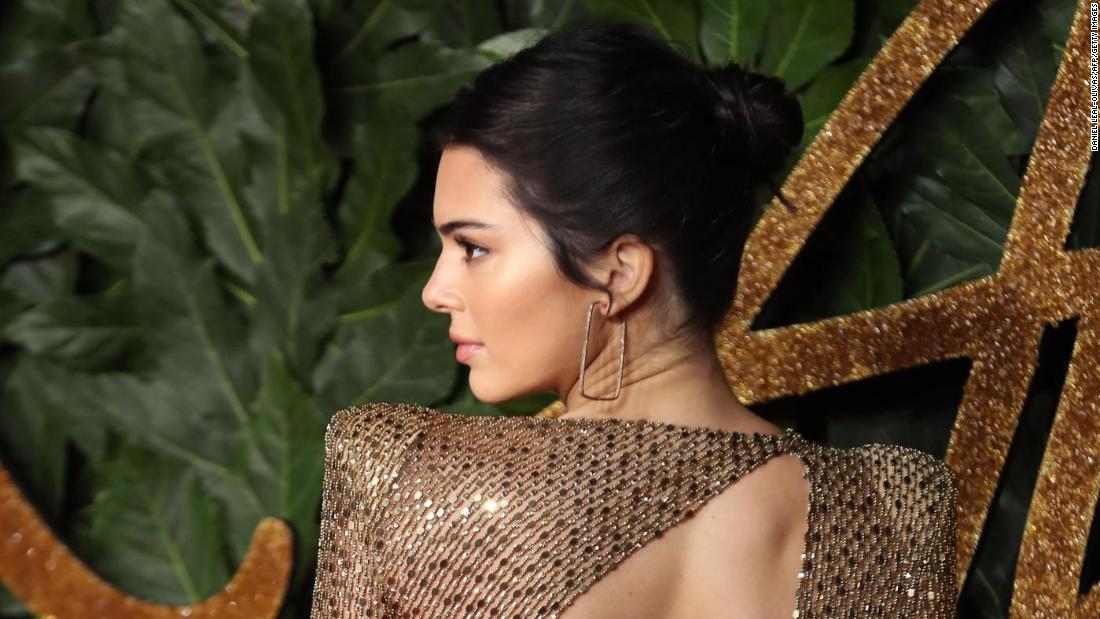 Via rss.cnn.com
Attorneys can subpoena Kendall Jenner’s company and other modeling agencies that represent the…
01/29/2019 2:32 AM