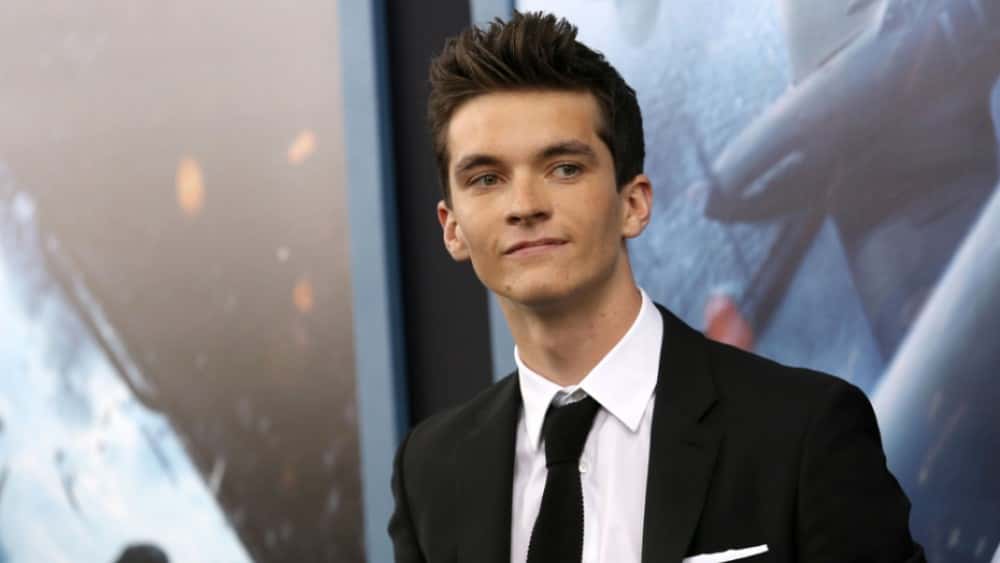 On Thursday, Netflix released the trailer for the upcoming film for the acclaimed show, “Black Mirror,” which centers on a young British programmer, played by Fionn Whitehead, who helps design a video game based on a book with a terrifying backstory. The book’s author is a man named Jerome F. Davies, and as is common on “Black Mirror” episodes, things take a bizarre turn.

With this particular film, titled “Black Mirror: Bandersnatch”, the franchise is kicking their storytelling up a notch. This film includes a number of opportunities for viewers to choose how the story will go.

You can check out the trailer in the article below. “Black Mirror: Bandersnatch” will be available to stream on Netflix today – Friday, December 28th. 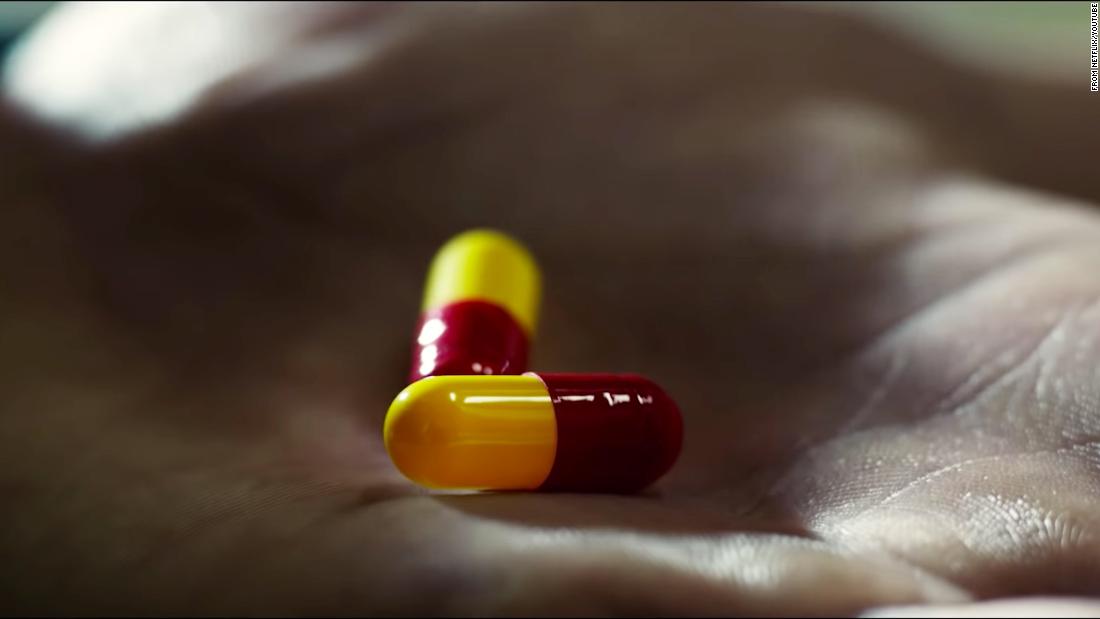