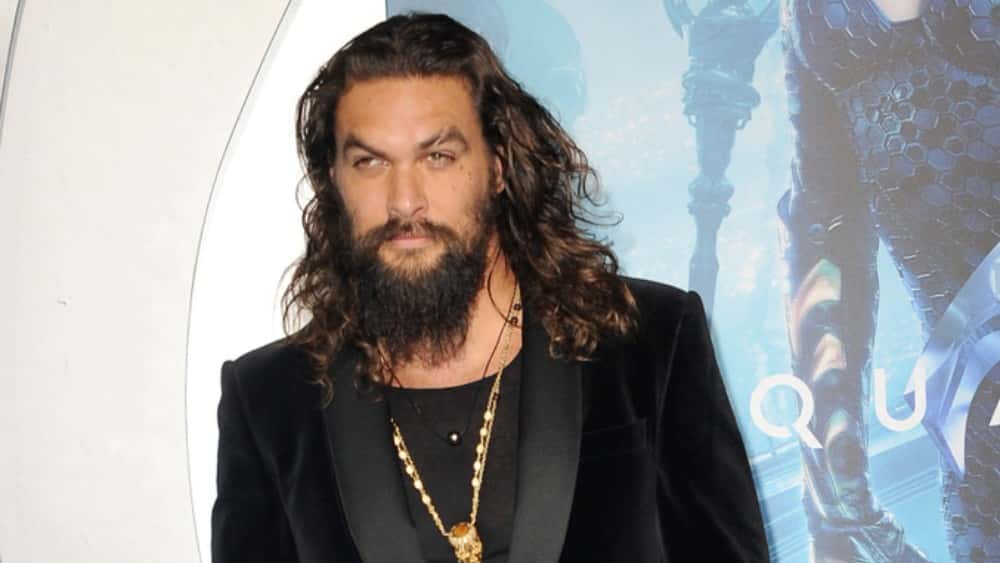 Aquaman has earned $67.4M in its opening weekend at the domestic box office. The film also earned $4.7M in preview screenings before its official North American debut, which gves Aquaman a domestic total of $72.1M heading into the Christmas holiday.

The $67.4M three-day opening falls short of some industry projections, however is still on track to be a box office hit. Aquaman opened to $72.1M in North America, putting it in the $70M-$75M range, Aquaman is now up to $482M worldwide, and including its domestic gross it will pass $500M within a couple of days. Insiders believe that garnering an “A-” CinemaScore and good word-of-mouth will also give Aquaman strength to continue it’s earning power throughout the holiday week.

‘Aquaman’ Easily Swims to No. 1 at Holiday Box Office