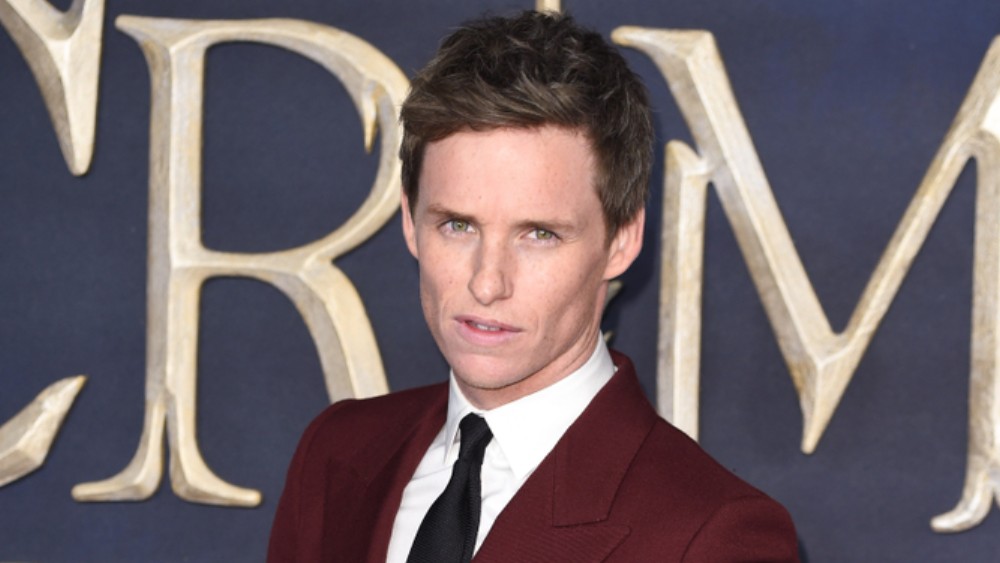 “Fantastic Beasts: Crimes of Grindelwald” had an opening weekend of $62 million to top the weekend box office.  However, the second installment is down $13 million from its first episode, “Fantastic Beasts and Where to Find Them.”  “The Crimes of Grindelwald” is the second entry in what Warner Bros. intends to be a five-film franchise, and has earned an additional $191 internationally for a worldwide gross of $253 million for its opening weekend.  The Grinch earned second place with $38.2 million, and Bohemian Rhapsody moved to third place with $15.7 million. Mark Wahlberg‘s Instant Family opened in fourth place with $14.7 million and Viola Davis‘ Widows rounded out the Top 5 with $12.3 million.