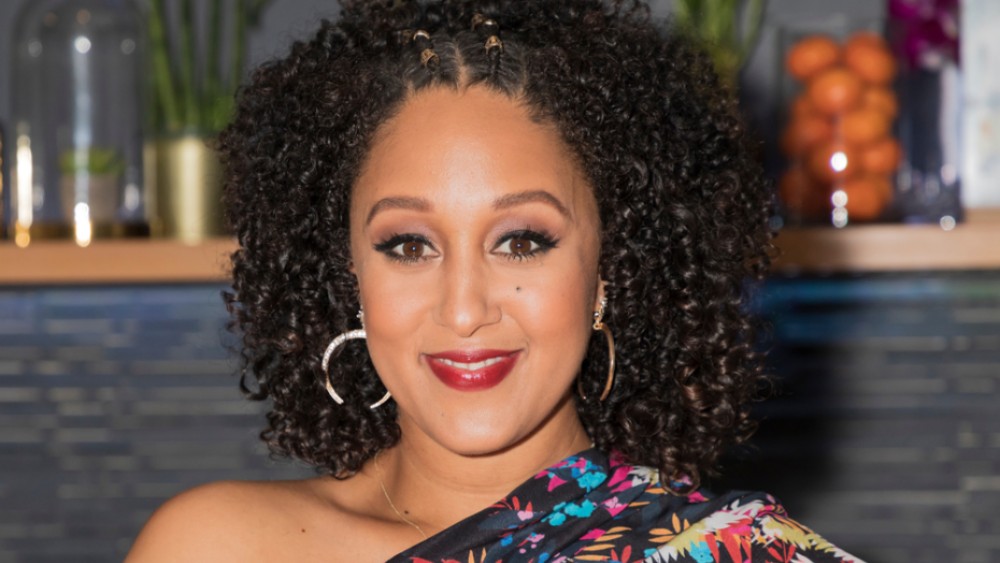 Actress Tamera Mowry-Housley and her husband, former Fox News correspondent Adam Housley, searched for information about their niece, Alaina Housley, after a mass shooting took place in Southern California on Wednesday night. Yesterday the couple announced through their representative that they learned she was among the victims. In a joint statement on Thursday, they said: “Our hearts are broken. We just learned that our niece Alaina was one of the victims of last night’s shooting at Borderline bar in Thousand Oaks. Alaina was an incredible young woman with so much life ahead of her and we are devastated that her life was cut short in this manner. We thank everyone for your prayers and ask for privacy at this time.” Alaina Housley, an 18-year-old Pepperdine freshman, was at Thousand Oaks’ Borderline Bar & Grill when a gunman opened fire in the early hours Thursday morning. Tracking on her iPhone and Apple Watch put her location on the dance floor as of Thursday morning while Adam Housley searched the hospital and crime scene for his niece. The gunman, who killed 12 people including the responding sheriff’s sergeant, also died in the incident, apparently taking his own life. The Real, the syndicated daytime talk show co-hosted by Mowry-Housley, aired a pre-taped episode on Thursday.