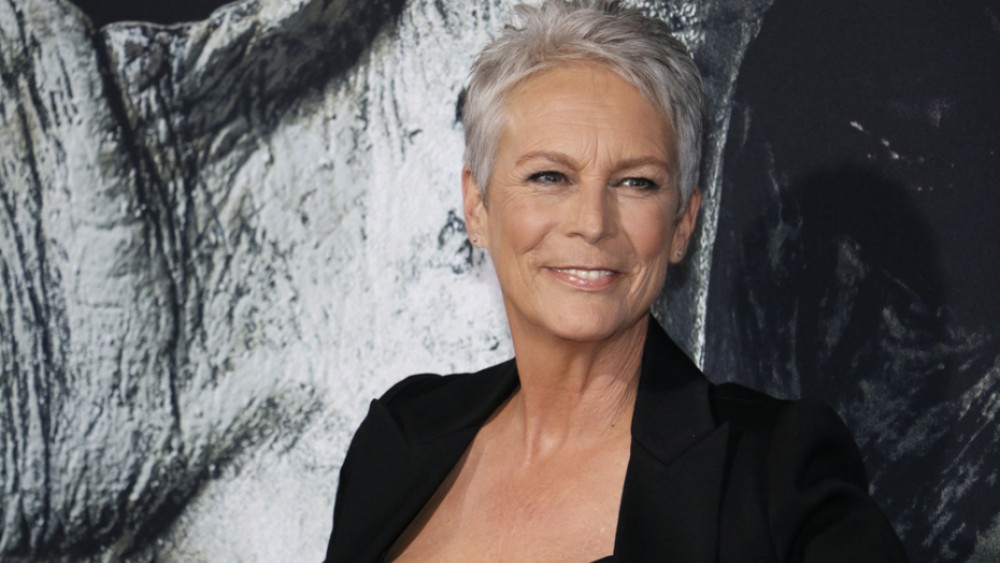 Forty years after the original Halloween debuted in theaters, on Sunday Universal Pictures said that their new “Halloween” flick took in an estimated $77.5 million in ticket sales from North American theaters. It captured first place at the box office with the second-highest horror opening of all time, behind last year’s “It.” It also marked the second highest October opening ever, behind “Venom’s” $80.3 million launch earlier this month. David Gordon Green directed “Halloween,” which brings back Jamie Lee Curtis as Laurie Strode and Nick Castle as Michael Myers, ignoring the events of the other sequels and spinoffs aside from the classic, John Carpenter original.