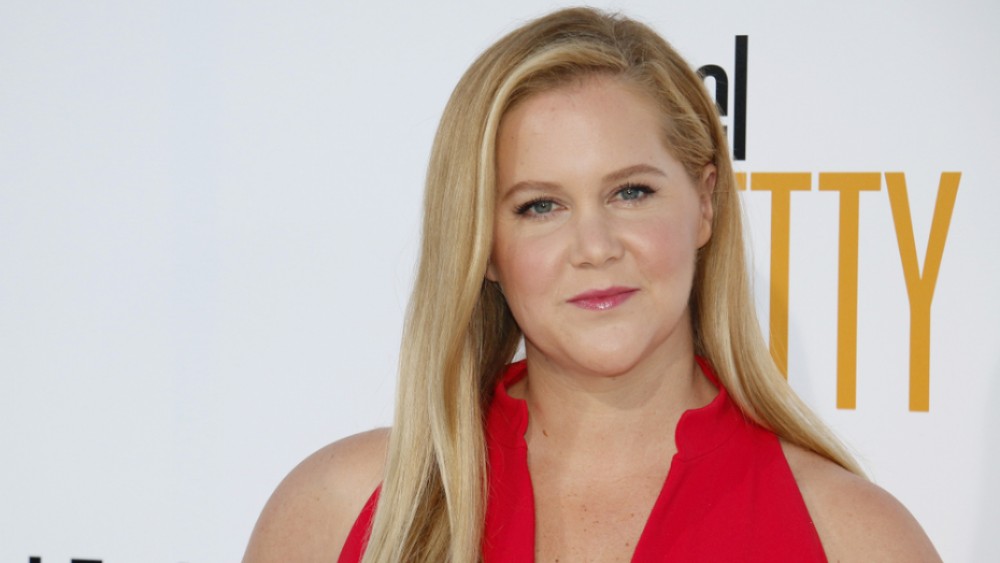 As a way to support former NFL quarterback Colin Kaepernick and the movement he started, comedian and actress Amy Schumer announced on Instagram that she would not appear in Super Bowl ads this year. “I personally told my reps I wouldn’t do a Super Bowl commercial this year,” Schumer wrote. Schumer, who appeared in a Bud Light Super Bowl ad two years ago, also called on white NFL players to kneel during the national anthem in support. Meanwhile, a Super Bowl musical act for the halftime show hasn’t officially been named, but it has been reported that Maroon 5 will headline this year’s performance. Multiple reports earlier this week revealed that Rihanna turned down an invitation to perform at the halftime show because she also supported Kaepernick. Kaepernick has not played in the NFL since 2016 and initiated the protest that season when he was the San Franciscio 49ers’ quarterback.