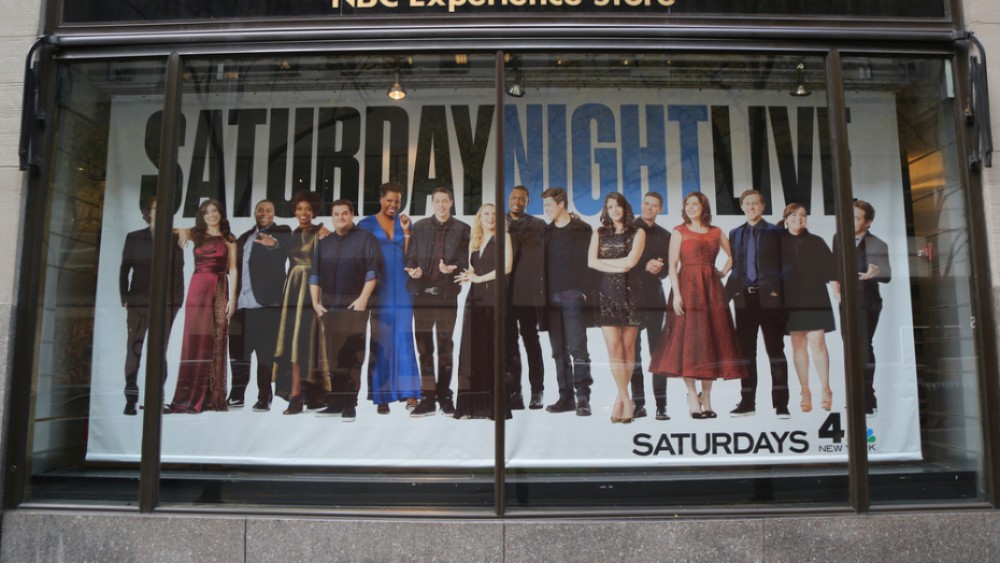 NBC’s “Saturday Night Live” announced Friday that comedienne Ego Nwodim will join the cast of late-night show when Season 44 kicks off later this month. Nwodim made a name for herself at the Upright Citizen’s Brigade in Los Angeles and has appeared in roles in several film and TV projects, including “Law & Order True Crime” and “2 Broke Girls.”  SNL has also added four new writers to the mix: Alan Linic, Alison Gates, Eli Mandel and Bowen Yang. Nwodim will make her debut on “SNL’s” season premiere on September 29, which Adam Driver is set to host along with Kanye West as the musical guest. 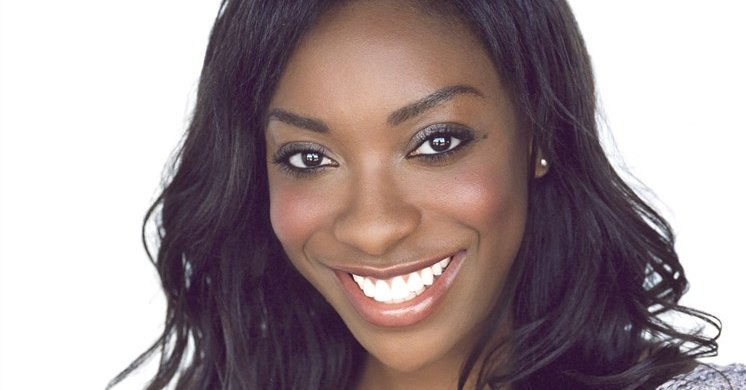