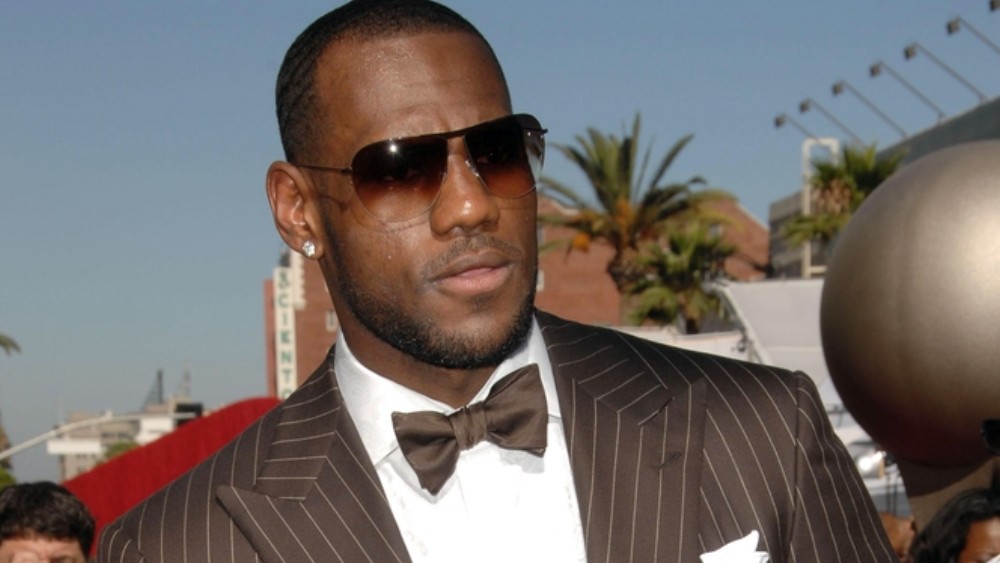 NBA superstar LeBron James and his production company, SpringHill Entertainment, announced a sequel to 1996’s “Space Jam” that will boast an all-star team, Ryan Coogler of “Black Panther” is set to produce the film, James will star and Terence Nance of “Random Acts of Flyness” will serve as director. The new Lakers superstar playing himself in “Trainwreck” opposite Amy Schumer but has never starred in a feature film. James told the Hollywood Reporter that he “loved [Coogler’s] vision” for “Black Panther” and believes the director will bring the same magic to “Space Jam.” Other NBA stars are expected to star with James in the film, although there is no word on any further details. Production on “Space Jam 2” is expected begin in summer of 2019, following the NBA season. 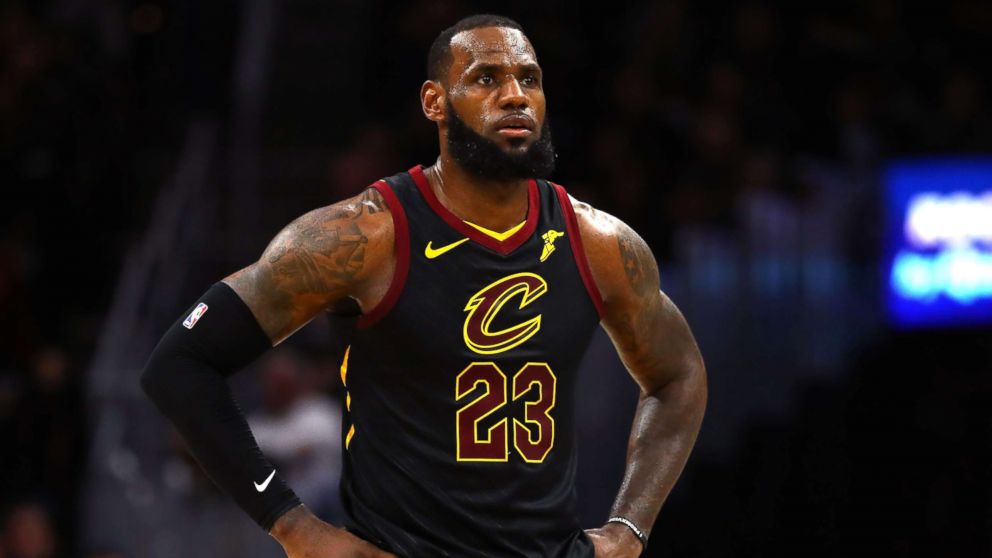 Everything we know so far about ‘Space Jam 2’