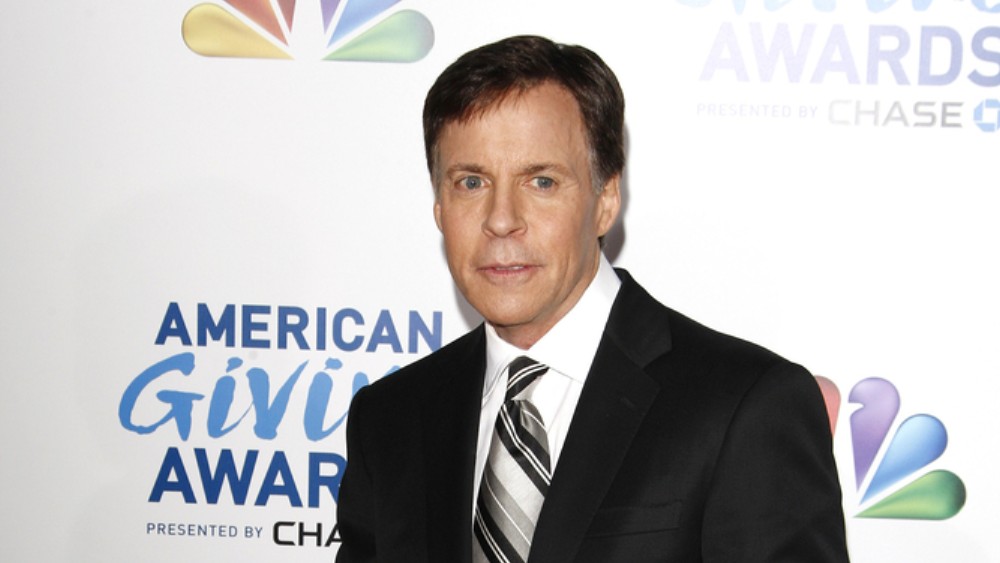 Sports announcer Bob Costas is negotiating his exit from NBC after nearly 40 years with the network. His contract runs through 2021. Costas, 66, declined to comment on specifics of the situation but talked in general terms about his tenure at NBC, saying: “There was a very long period of time when NBC’s programming suited my interests and abilities very well, from [late-night talk show] ‘Later,’ to the news magazines, to baseball, the NBA and the Olympics. And after deciding on my own to leave the Olympics after having done a dozen of them, you just look around and say, ‘What was once a perfect fit no longer fits that description.’” It is being reported that Costas wants to pursue an interview show that will stretch beyond sports. Last season was Costas’ first year in which he was absent from NBC’s “Sunday Night Football” broadcast. Via www.washingtonpost.com
The days when Bob … Costas spoke generally about his career with USA Today on Tuesday….
08/29/2018 1:56 PM