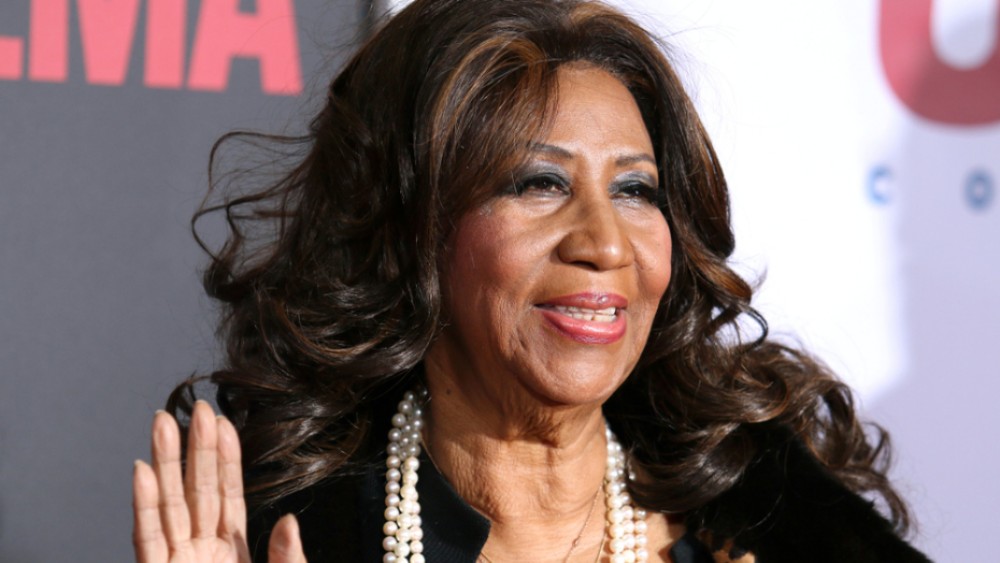 On Friday, Aug. 31st, the funeral for the late Aretha Franklin will be held in Detroit, Michigan. Viewers will be able to watch the moment on several news networks. According to the Detroit Free Press, the city’s local news stations will air Aretha Franklin’s homegoing service. Other television networks including CNN and Fox News will also air the funeral. On Aug. 16, Franklin died at age 76 from pancreatic cancer. The music legend was surrounded by her family during the time of her passing. In a statement issued to the public, Franklin’s relatives expressed their sadness over her passing. A tribute concert will also be held on Thursday, Aug. 30th. Stevie Wonder, Chaka Khan, The Clark Sisters, Shirley Caesar and more are scheduled to perform.

Via www.ajc.com
The Friday memorial service for Aretha Franklin will only be open to invited guests, however,…
08/28/2018 3:25 PM