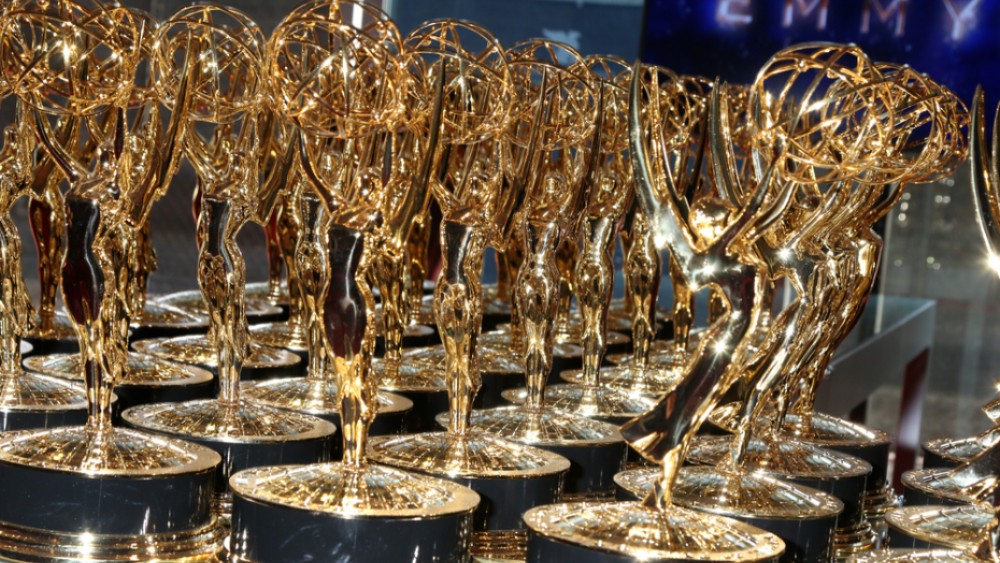 The nominations for the 70th Primetime Emmy Awards were announced Thursday morning, with shows like “Westworld” and “The Handmaid’s Tale” in the front of the pack with multiple nods for their stars, including Ed Harris, Evan Rachel Wood, Jeffrey Wright. Elizabeth Moss and Samira Wiley. Newcomers like Rachel Brosnahan also earned honors for her work on “The Marvelous Mrs. Maisel.” Big names like Donald Glover for “Atlanta,” Milo Ventimiglia for “This Is Us,” Anthony Anderson and Tracee Ellis Ross for “Black-ish,” Larry David for “Curb Your Enthusiasm,” and many more earned nods in their respective categories. “Game of Thrones” had the most nominations with 22, followed by “Saturday Night Live” and “Westworld,” who both earned 21.  Colin Jost and Michael Che from “Saturday Night Live” are slated to host this year’s Emmy Awards, which will air Monday, Sept. 17. 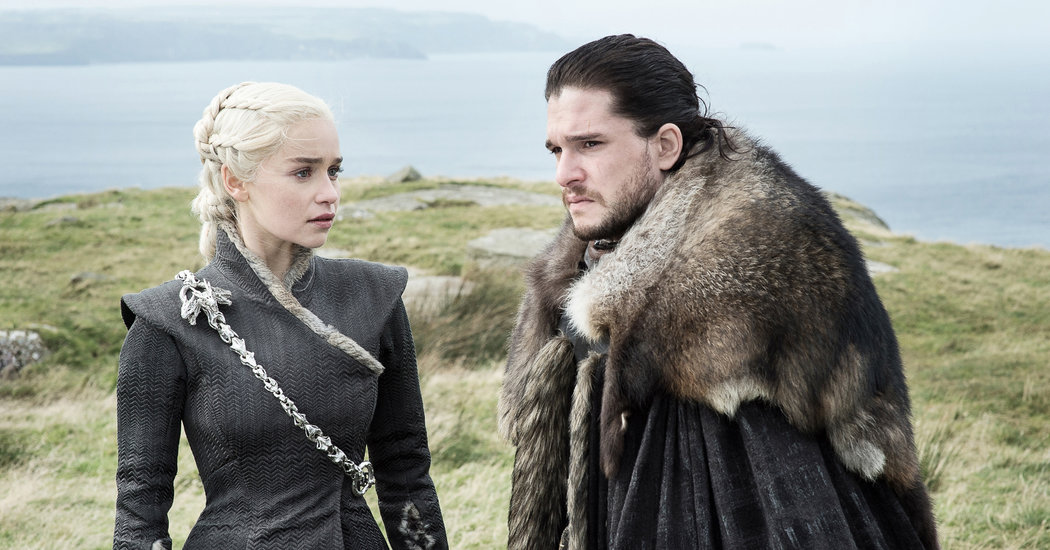 Emmy Nominations 2018: ‘Game of Thrones’ and Netflix Lead the Way