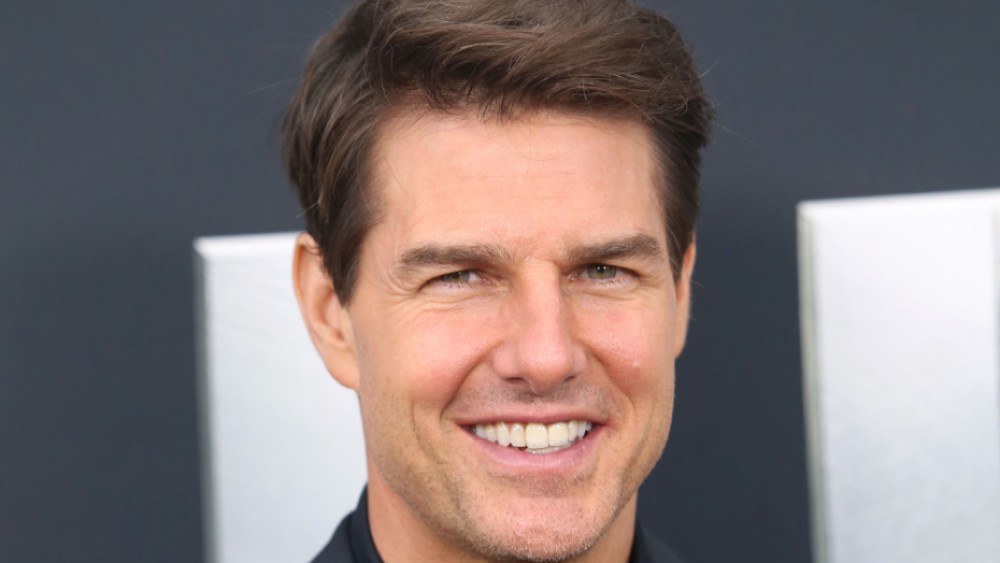 Actor Val Kilmer is all set to reprise his role of fighter pilot Iceman in “Top Gun: Maverick”, the sequel to the hit 1986 action drama. The 58-year-old actor will join Tom Cruise in the sequel which recently started production. Kilmer had previously hinted in a Facebook post that he was offered a chance to star in the sequel. The original film, directed by Tony Scott, featured Cruise as a young naval aviator Pete “Maverick” Mitchell aboard the aircraft carrier USS Enterprise. The sequel will be directed by Joseph Kosinski, and will explore Maverick and his time in the modern military, as he tries to adjust in the world of drones and modern tech. The film is being produced by Jerry Bruckheimer for Jerry Bruckheimer Films and David Ellison for Skydance, and is expected to release in July next year.

The Iceman Is Back! Val Kilmer To Join Tom Cruise For ‘Top Gun: Maverick’ Sequel