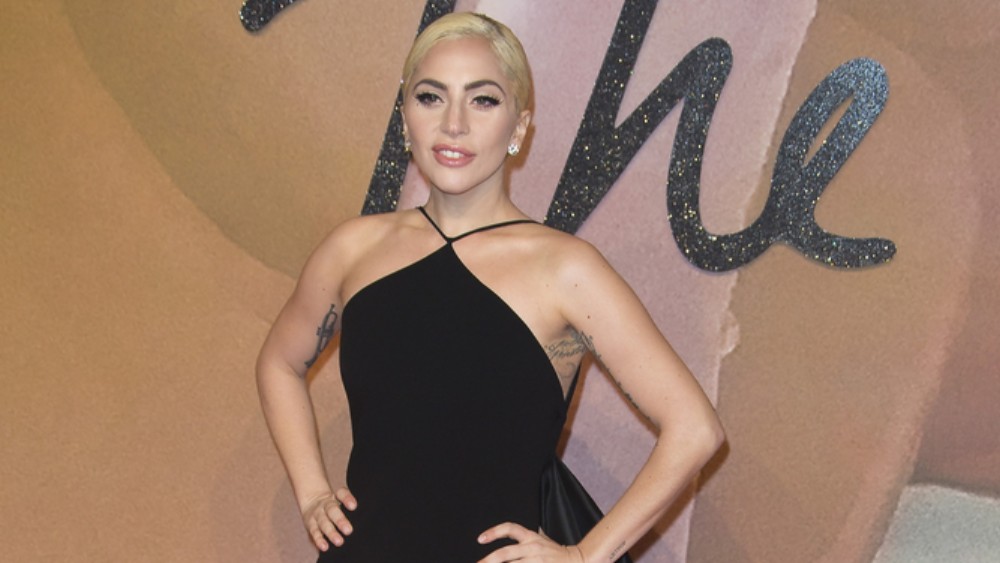 Four-time Oscar nominee Bradley Cooper and award-winning music superstar Lady Gaga debuted the trailer for the upcoming remake of “A Star is Born.”  Gaga stars in her first leading role in a major motion picture, while Cooper marks his directorial debut. The cast of “A Star is Born” also includes Andrew DICE Clay, Dave Chappelle and Sam Elliott. In addition to playing the title role of Ally, Gaga performs original songs in the film, which she wrote with Cooper and a handful of artists, including Lukas Nelson, Jason Isbell and Mark Ronson. All the music is original and was recorded live. Check out the new trailer below!