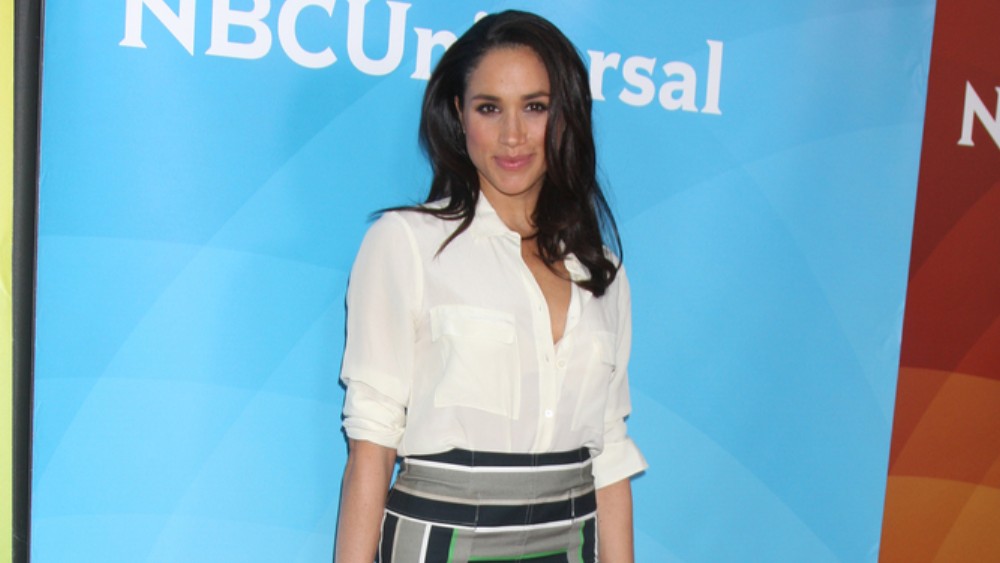 Kensington Palace released a statement following a report that Meghan Markle’s father, Thomas Markle, would not be attending her upcoming royal wedding on Monday. Markle and Prince Harry are due to wed at Windsor Castle’s St. George’s Chapel on Saturday, May 19. “This is a deeply personal moment for Ms. Markle in the days before her wedding,” the Kensington Palace statement reads. “She and Prince Harry ask again for understanding and respect to be extended to Mr. Markle in this difficult situation.” Markle’s father was expected to walk his daughter down the aisle during the Saturday ceremony. He is divorced from Markle’s mother, Doria Ragland, who also is planning on traveling with her daughter to the wedding. Both of Markel’s parents were expected to meet the Queen and the rest of the royal family prior to their wedding day.

Via www.news.com.au
JUST days before he is supposed to walk his daughter Meghan Markle down the aisle to marry…
05/14/2018 4:19 PM