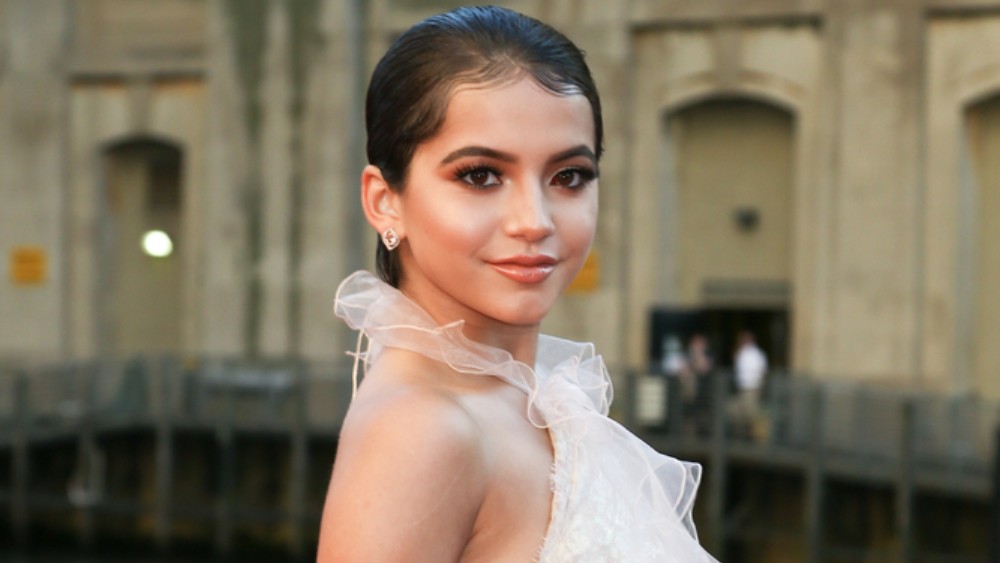 Isabela Moner will take on the title role in the live-action feature film “Dora the Explorer,” Paramount Players announced earlier this week. The film will be based on the animated series of the same name. It will follow a teenage version of Dora, as she goes on an adventure with her best friend, a monkey named Boots, and her cousin Diego. Moner recently starred in “Transformers: The Last Knight” with Mark Wahlberg and Anthony Hopkins. She also previously voiced the character Kate in the 2014 animated spinoff “Dora and Friends: Into the City!” and was the lead in Nickelodeon comedy series “100 Things to Do Before High School.” The original animdated “Dora the Explorer” series premiered on Nickelodeon in 2000, featuring Dora as a 7-year-old Latina who travels the world. The live-action film will be shot in Queensland, Australia, and is expected to be released in theaters on Aug. 2, 2019. 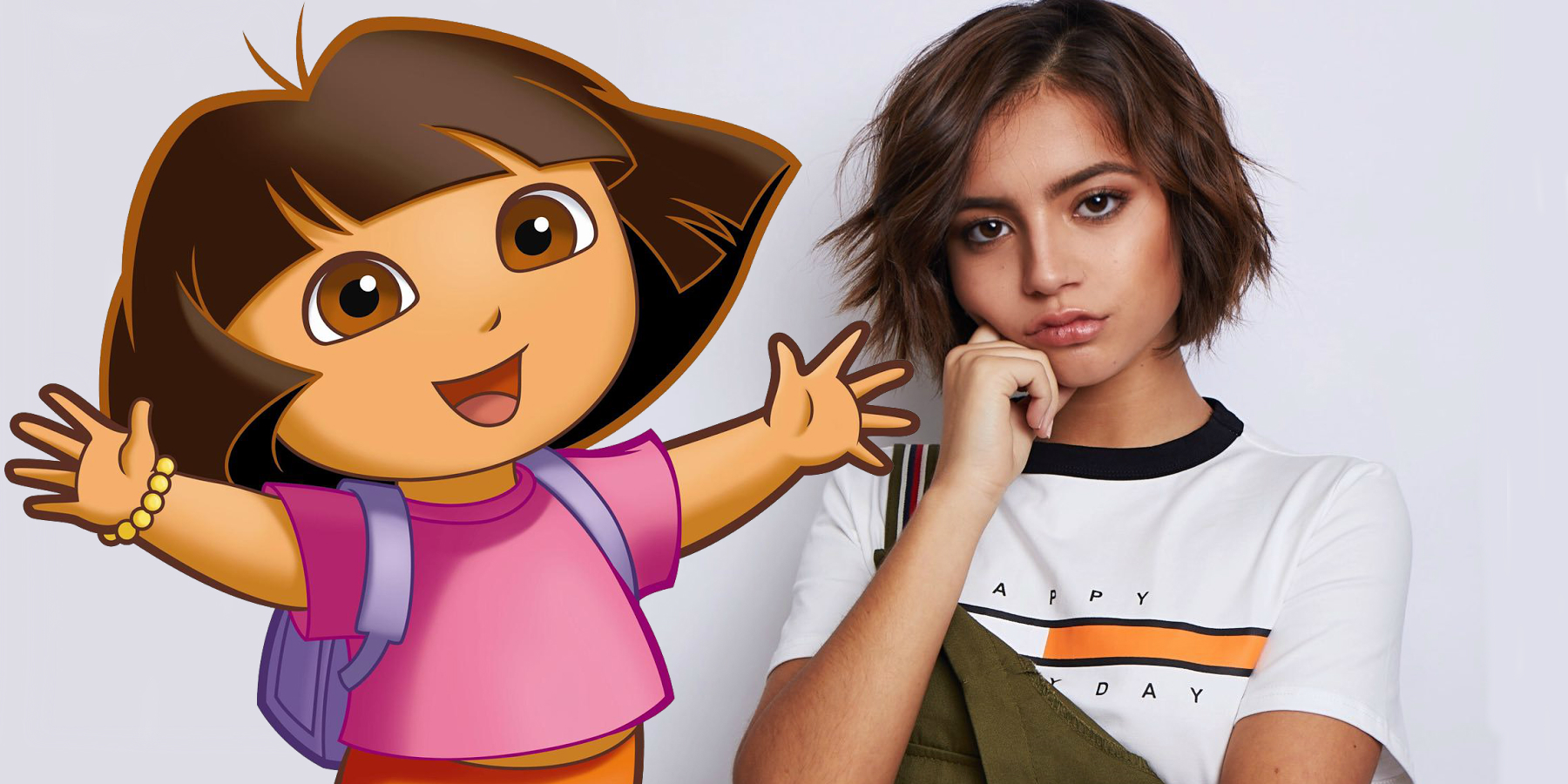 Via screenrant.com
THR reveals Paramount has named Isabela Moner as the star of Dora the Explorer. Paramount and…
05/02/2018 5:59 PM