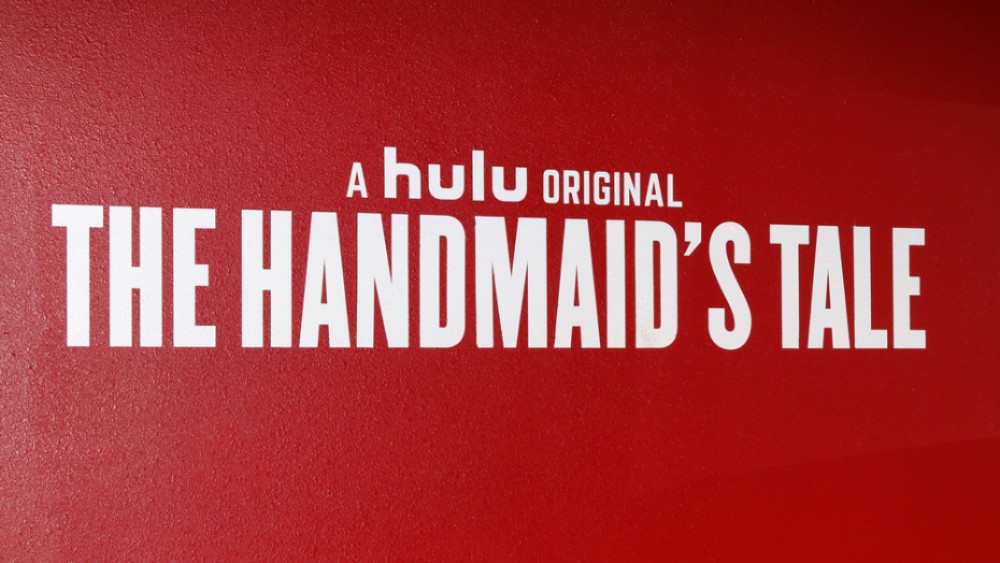 The Handmaid’s Tale has been renewed for a third season. Hulu announced the news on Wednesday, following the drama series’ record-breaking season two premiere last week, which doubled in viewership. The Handmaid’s Tale is based on the 1985 Margaret Atwood novel of the same name. The dystopian series has been massively successful since it’s season one debut in April 2017, scoring eight Primetime Emmy Awards, and making history as the first series ever on a streaming video on-demand service to nab both an Emmy and Golden Globe for Best Drama Series.