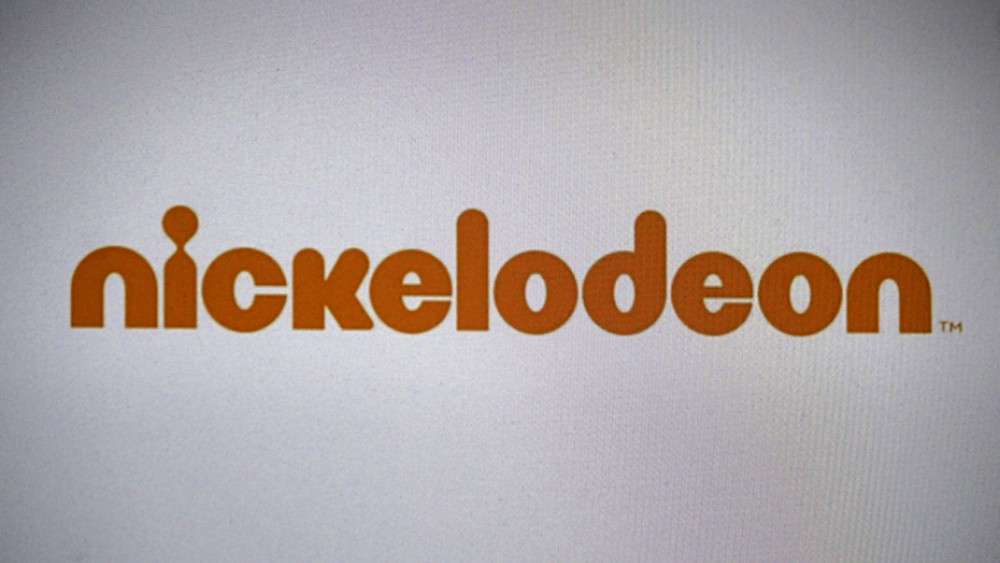 Nickelodeon announced that the classic 1980s and ’90s game show Double Dare is set to return to the network this summer with 40 new episodes. Originally running from 1986 to 1993, Double Dare pits two teams of kids against each other in trivia, physical challenges, and the series’ unforgettable obstacle course. It also made use of the network’s signature green slime. Those components and some past contestants will return, though original host Marc Summers will not be back.  It is expected that a new emcee is expected to be named soon. In 1988, the original Double Dare moved to Fox for a season before returning to Nickelodeon. A revival, hosted by Jason Harris and titled Double Dare 2000, aired on the kids’ network from January to November 2000.