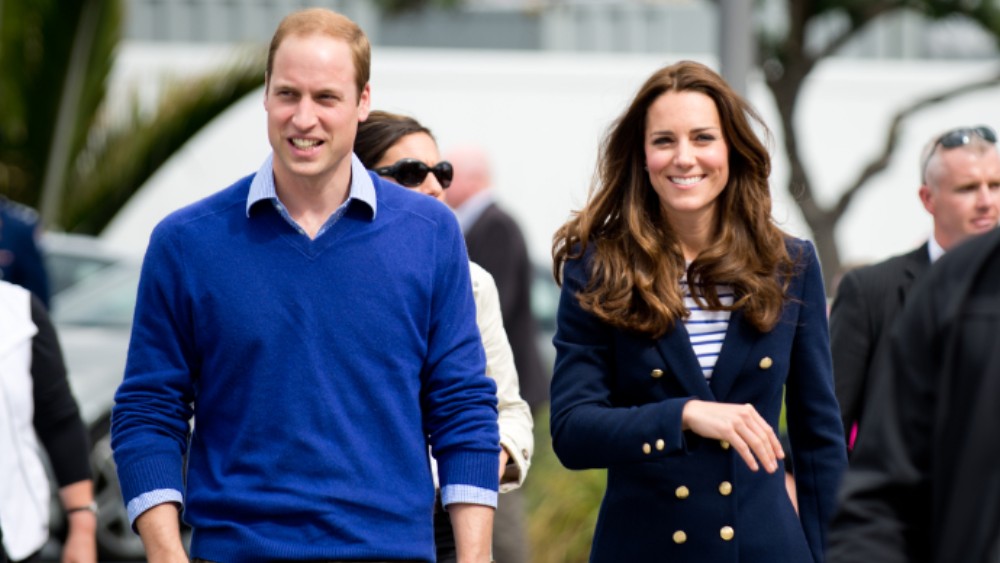 Prince William and Princess Kate debuted the newest member of Britain’s royal family, as they gave the world a first look at their newborn son outside the London hospital where Kate gave birth on Monday.  Kate, 36, wearing a red dress, held her third child as she exited St. Mary’s Hospital alongside William. Kate delivered the baby, weighing 8 pounds, 7 ounces, at 11:01 a.m. according to Kensington Palace.  William, 35, was present for the baby’s birth at St. Mary’s Hospital; he departed the hospital a few hours after the baby’s birth was announced, and later returned with his two other children: Prince George, 4, and Princess Charlotte, who turns 3 on May 2.

Via abc7chicago.com
The world got its first look at the newest member of Britain’s royal family today as Prince…
04/23/2018 1:45 PM