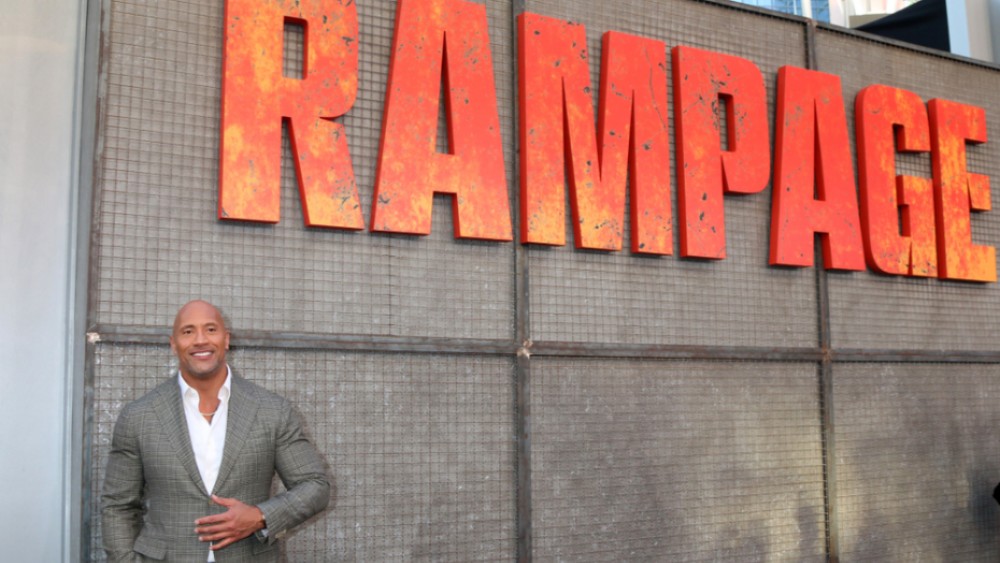 Dwayne Johnson’s arcade game-inspired Rampage crept past last week’s top film A Quiet Place to take the No. 1 spot on the box-office charts. Studios estimate that Rampage has grossed $34.5 million in its first weekend in theaters. In a very close second was the modestly budgeted John Krasinski thriller A Quiet Place with $32.6 million. In just two weeks, the word-of-mouth sensation is now just shy of $100 million in grosses from North American theaters. Third place went to the horror movie Truth or Dare, which brought in an estimated $19.1 million in its first three days in theaters after opening on Friday the 13th.