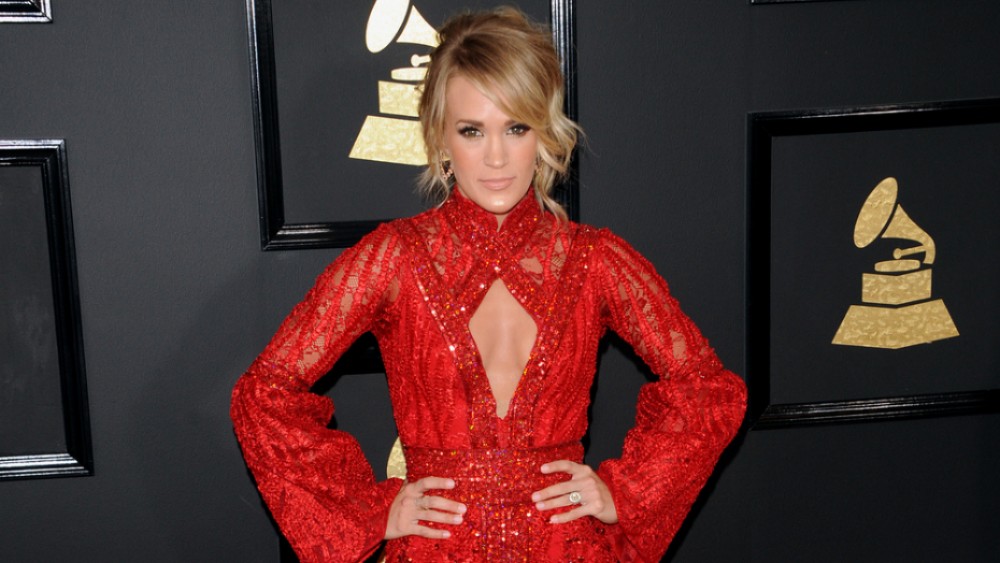 Carrie Underwood appears to be on the comback after a November 2017 accident caused her to receive more than 40 stitches in her face. The country superstar took to Instagram to share a rare photo of herself at work in a recording studio. While it’s unclear when exactly the picture was taken, fans were ecstatic to see the singer back in the studio.  Underwood has kept photos of herself to a minimum since she was injured in the accident, which happened when she tripped on steps outside her Nashville home. Though she warned fans she “might look a bit different” once she healed, the singer looked as stunning as ever in the picture.   Early last month, Underwood debuted the video for her hit single “The Champion.” She also garnered ACM nominations for Female Vocalist of the Year and Vocal Event of the Year for the single “The Fighter” with Keith Urban.

Via www.nydailynews.com
Carrie Underwood is on the mend five months after a nasty fall landed her in the hospital with…
04/04/2018 5:52 PM