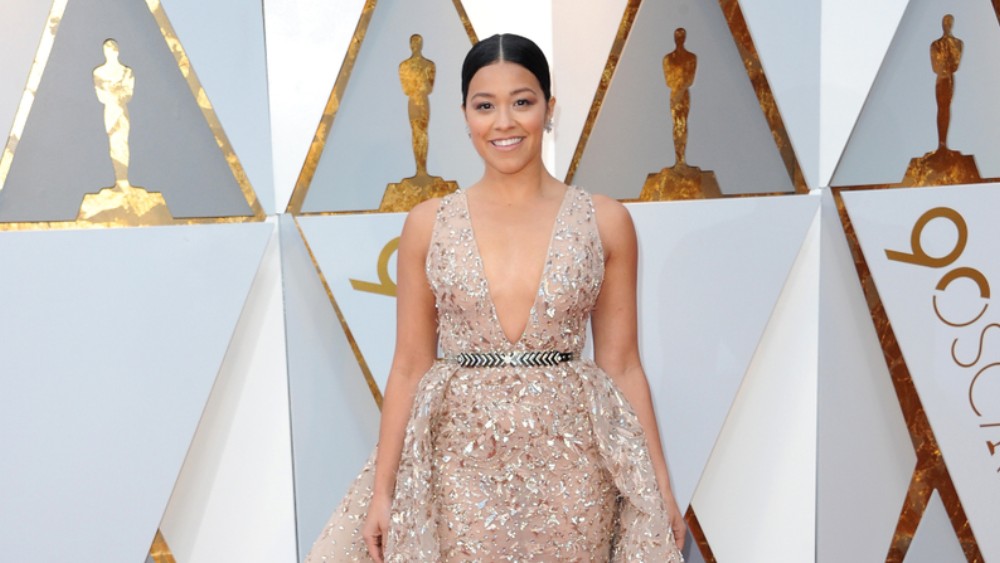 Gina Rodriguez, the start of the TV show Jane the Virgin, is set to produce and star in a live-action film adaptation of the beloved computer game and media franchise Carmen Sandiego – which centers around a globe-trotting thief. Netflix has acquired the rights to the project, which is being billed as a standalone adventure. Rodriguez will also voice Carmen in a new animated series for Netflix, and publisher and learning company Houghton Mifflin Harcourt is set to release a new series of Carmen Sandiego books tied to the series’ planned 2019 premiere. No release date, writer or director has yet been announced for the live-action film. The animated series was announced last spring; it will see Carmen “back and ready for a new crop of international capers” in addition to exploring “who in the world is Carmen Sandiego, and why she became a super thief.”