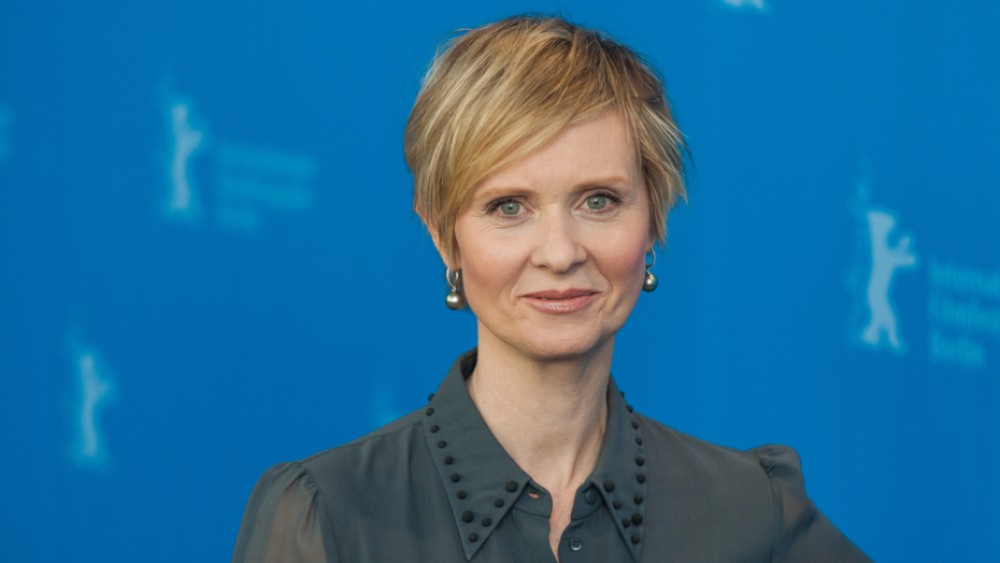 Former Sex and the City star Cynthia Nixon has announced her run for the New York governor’s seat. The actress made the official announcement on Monday that she plans to run in the Democratic Primary against current Governor Andrew Cuomo. Nixon, who was born in New York, was rumored to run in the gubernatorial race for months. She posted her official announcement to Twitter on Monday, along with an ad and a link to donate to her campaign at her official campaign website: cynthiafornewyork.com. Nixon has three children (Samantha, 20, Charles Ezekiel, 14, and Max Ellington, 6), and married her wife Christine Marinoni in 2012; Nixon has been an outspoken defender of her fellow LGBTQ citizens.

‘Sex in the City’ star Cynthia Nixon running for governor