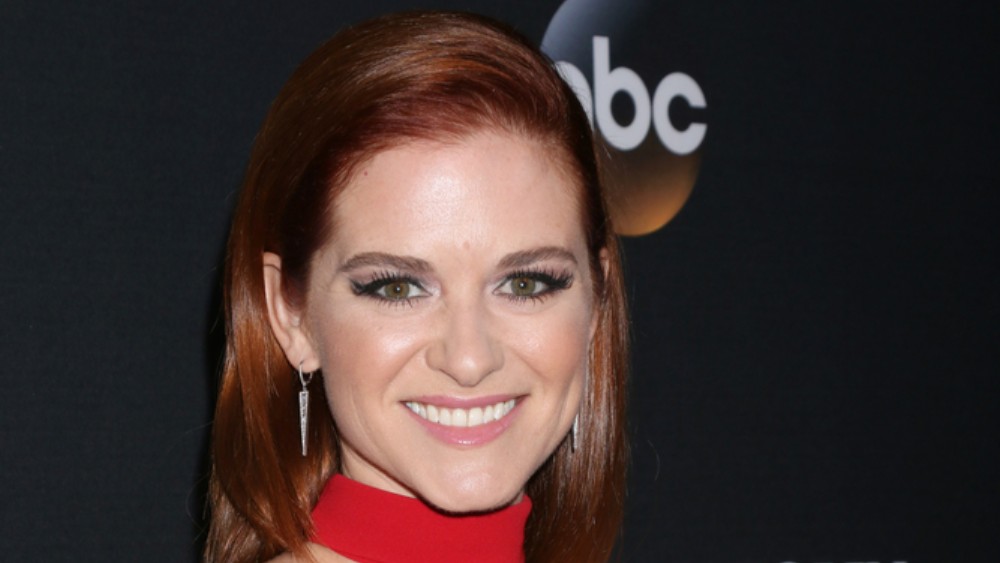 Less than a week after the announcement that Grey’s Anatomy cast member Sarah Drew will be exiting the series at the end of the current 14th season, she has been hired as Cagney in CBS’ Cagney & Lacey reboot. Blindspot alum Michelle Hurd has been cast as Lacey. The new Cagney & Lacey will follow the two female police detectives and friends who keep the streets of Los Angeles safe. Tyne Daly and Sharon Gless played the title characters in the original Cagney & Lacey, which ran on CBS for seven seasons. The series won two best drama Emmys and six lead actress in a drama series trophies — four for Daly and two for Gless. There was strong reaction from Grey’s Anatomy fans last week when news broke the news that longtime cast members Drew and Jessica Capshaw would not return next season. Drew had been on Grey’s for nine seasons. Meanwhile, Michelle Hurd co-starred on Season 2 of NBC’s Blindspot and recently recurred on Lethal Weapon and Hawaii Five-0.

“Grey’s Anatomy” fans, rest easy — Sarah Drew will be back on TV in the “Cagney & Lacey” reboot

Via hellogiggles.com
April Kepner may be punching out of Grey Sloan Memorial Hospital for good, but Sarah Drew is…
03/14/2018 12:59 PM