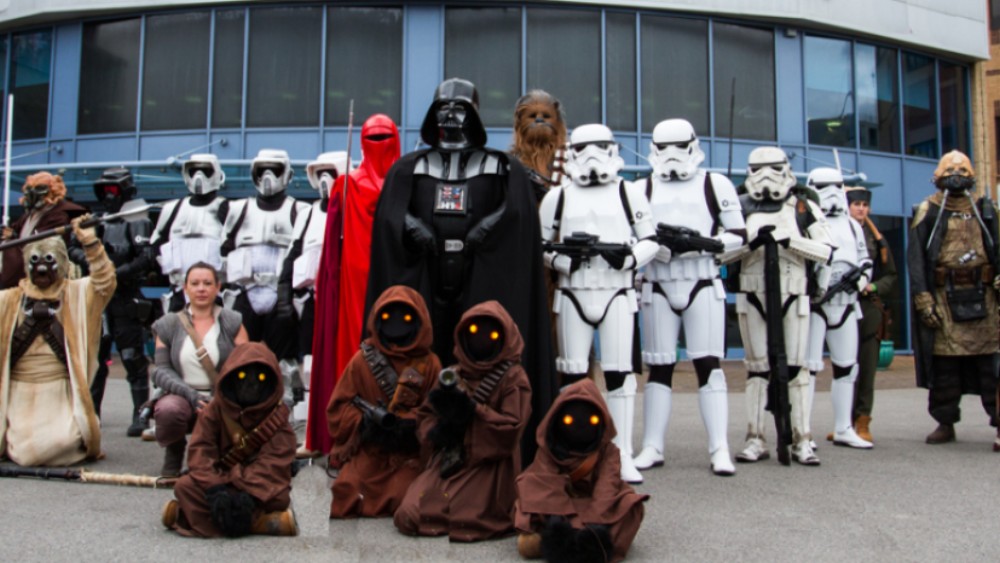 There is still quite a wait before the “Star Wars: Galaxy’s Edge” attractions at Disneyland and Walt Disney World are set to debut, but fans are getting a sneak peak via the official video released by Disney Parks. The attractions at both parks are expected to open sometime in 2019.  As seen in the video, a large portion of the attraction’s exterior structures have been created. Disney’s acquisition of Lucasfilm has opened up incredible opportunities, like Galaxy’s Edge and the upcoming immersive hotel. Disney Parks website made the following statement regarding the new hotel, “The immersive experience offered at this hotel will stand out among all of our resorts around the globe. As you can see, families visiting this resort will board a starship alive with characters and stories that unfold all around them during their voyage through the galaxy – and every window has a view of space! The resort will also be seamlessly connected to the highly anticipated Star Wars: Galaxy’s Edge land at Disney’s Hollywood Studios, allowing guests a complete Star Wars experience.” 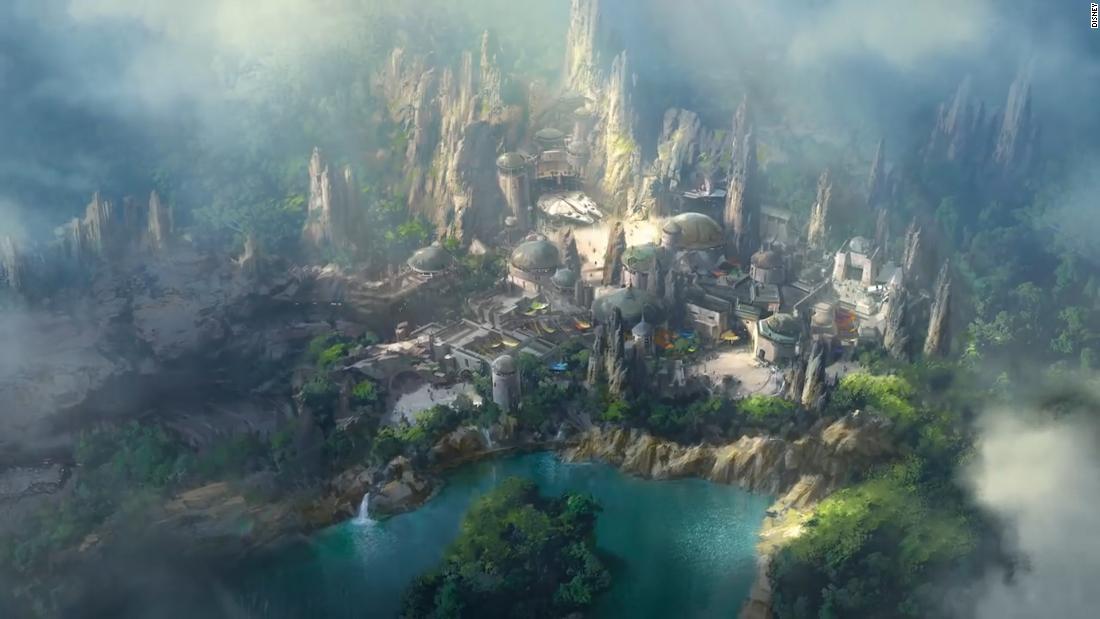 Get a glimpse of Disney’s new Star Wars land