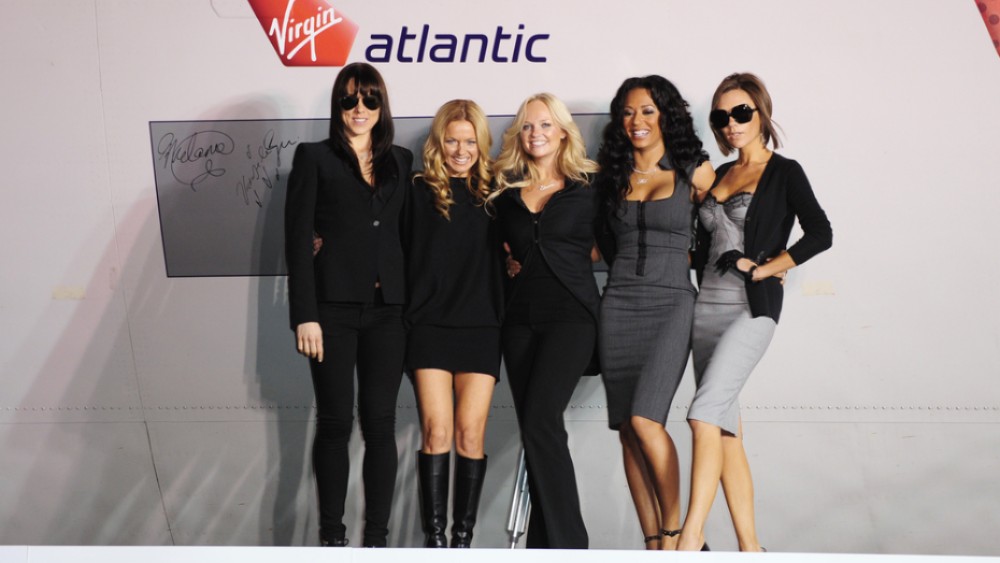 The Spice Girls are getting back together for a U.S. reunion tour, according to a TMZ report. The famous 90s girl band posted a photo on Instagram that caused speculation of a reunion. Sources say that all of the original Spice Girls recently met with former manager Simon Fuller in order to work on “rough planning” for a world tour that would hopefully happen later this year.  Sources also say the tour will begin in the U.K. and eventually make its way to the U.S., but there are no plans to record any new music as part of this reunion. None of this has been confirmed, but TMZ says that “everyone is fully committed and the tour is going to happen.” 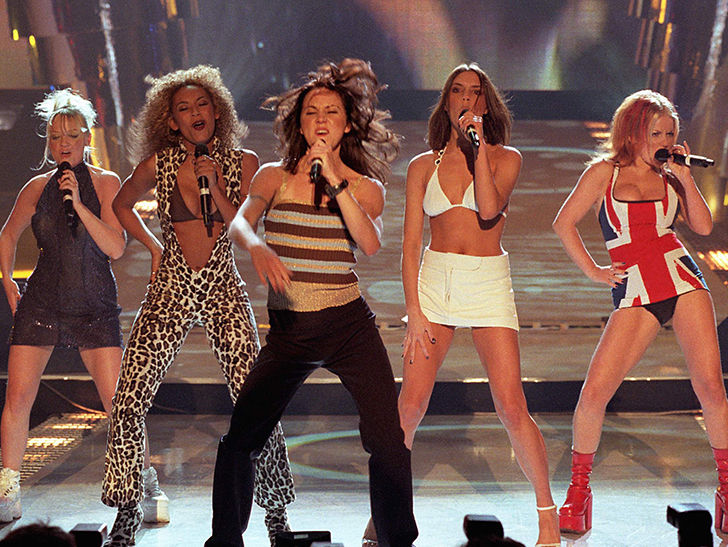 Spice Girls Reunion Tour Set for the UK and U.S.