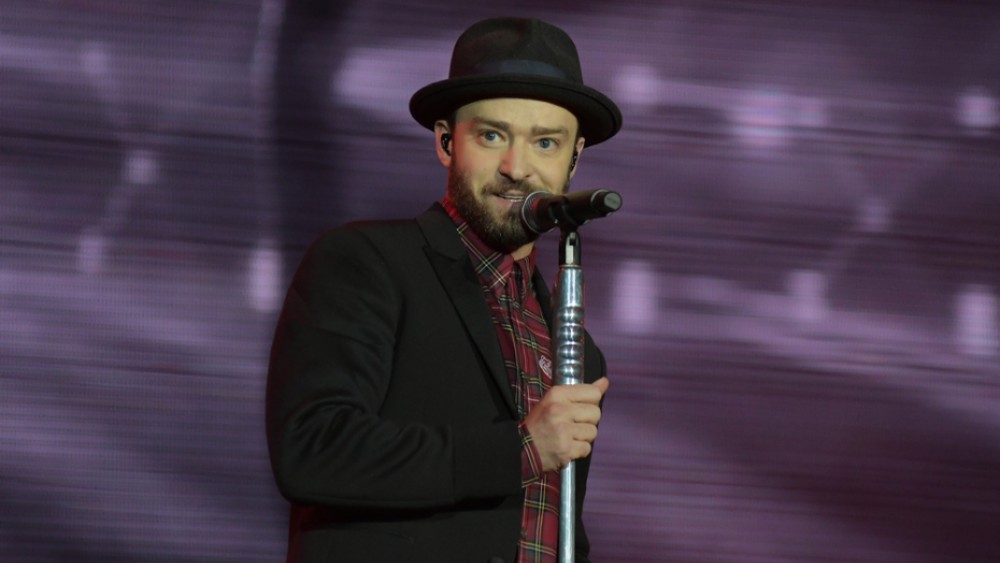 Justin Timberlake hit the Super Bowl LII Halftime Show stage on Sunday, and in true Timberlake fashion he performed a medley of his greatest hits with energy, showing off his moves with a revolving door of dancers, and dedicating a piano ballad to the late singer Prince with video footage of The Purple One playing over him. He sang the Minnesota native’s 1984 hit “I Will Die 4 U” alongside a hologram of the singer, who passed away in 2016. The entire city of Minneapolis was also entirely lit up in purple. Backup dancers held up mirrors reflecting light during Timberlake’s single “Mirror,” which then turned rainbow during “Can’t Stop the Feeling.” Timberlake finished the set by running into stands, encouraging the crowd to sing and clap.  The performance marked the first time Timberlake took to the Super Bowl stage alone. Besides his 2004 performance, Timberlake also performed at the Super Bowl halftime show in 2001, where his band ‘N Sync performed with Britney Spears and Aerosmith

Justin Timberlake runs into the stands, pays tribute to Prince at the Super Bowl Halftime show