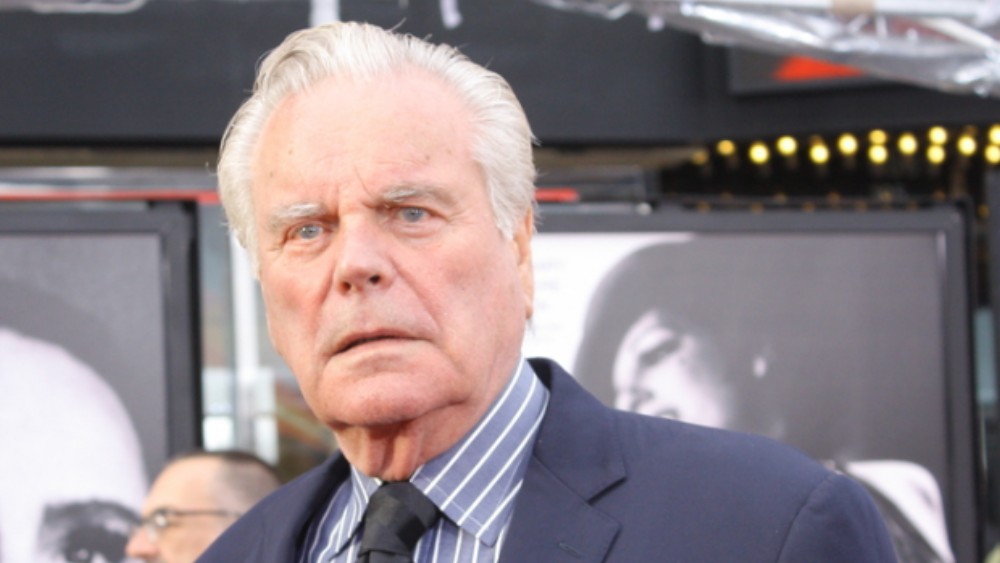 Los Angeles County Sheriff’s investigators say Robert Wagner is “more of a person of interest” in the death of his late wife, actress Natalie Wood, who died nearly 40 years ago under mysterious circumstances. Wood was found dead in the water in 1981, near Santa Catalina Island off the coast of California. She had gone on a yachting weekend with Wagner, as well as Christopher Walken, who at the time was starring with the actress in the movie “Brainstorm.” Wood’s death was originally ruled an accident, but the case was reopened in 2011. The coroner changed her cause of death to “drowning and other undetermined factors” the following year. An autopsy report indicated there were a number of bruises on Wood’s body that appeared to have been fresh at the time of death. Investigators said Wagner — who was married to Wood twice, first from 1957 to 1962, and again from 1972 until her death — has been uncooperative since they reopened the case.  “I think he’s constantly changed his story a little bit. And his version of events just don’t add up.”

Robert Wagner is a ‘person of interest’ in Natalie Wood’s 1981 death, investigators say