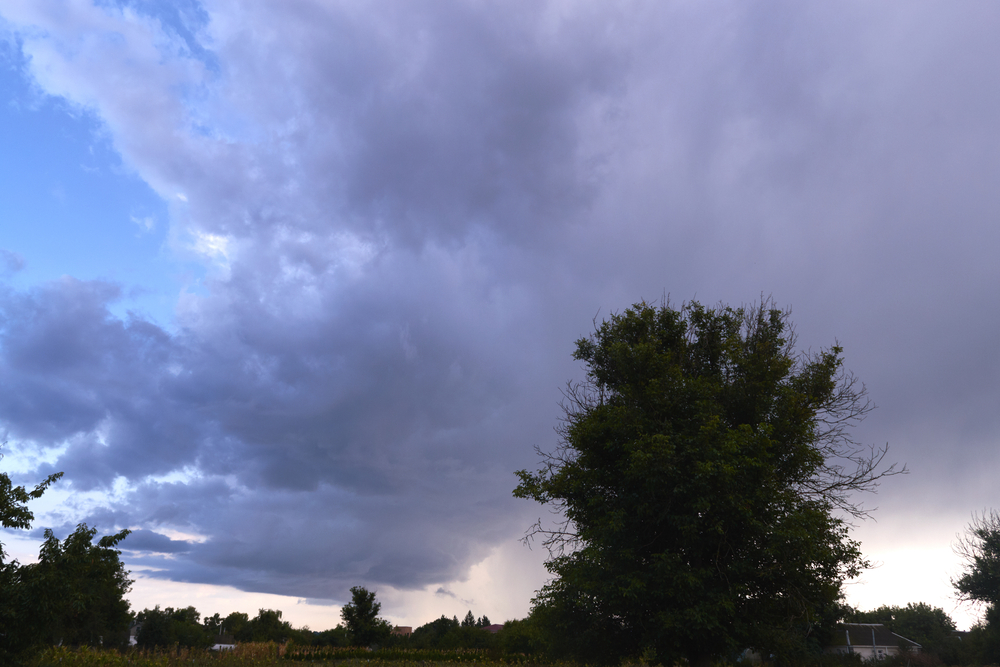 Joel Taylor, who starred on Discovery Channel’s Storm Chasers, has died at the age of 38. Taylor’s death was confirmed by a number of friends on social media Tuesday. The cause of death has not been disclosed, but TMZ is reporting that there is speculation that Taylor may have died from a suspected overdose on a cruise ship.  Taylor joined Storm Chasers, a documentary reality series about researchers who follow storms in Tornado Alley, in 2008. The series was canceled after five seasons in January 2012. “RIP my best friend and storm chasing partner, Joel Taylor. I am shocked and absolutely devastated by the loss of my incredible, caring friend,” Taylor’s Storm Chasers co-star Reed Timmer said on Twitter alongside photos of the reality star.