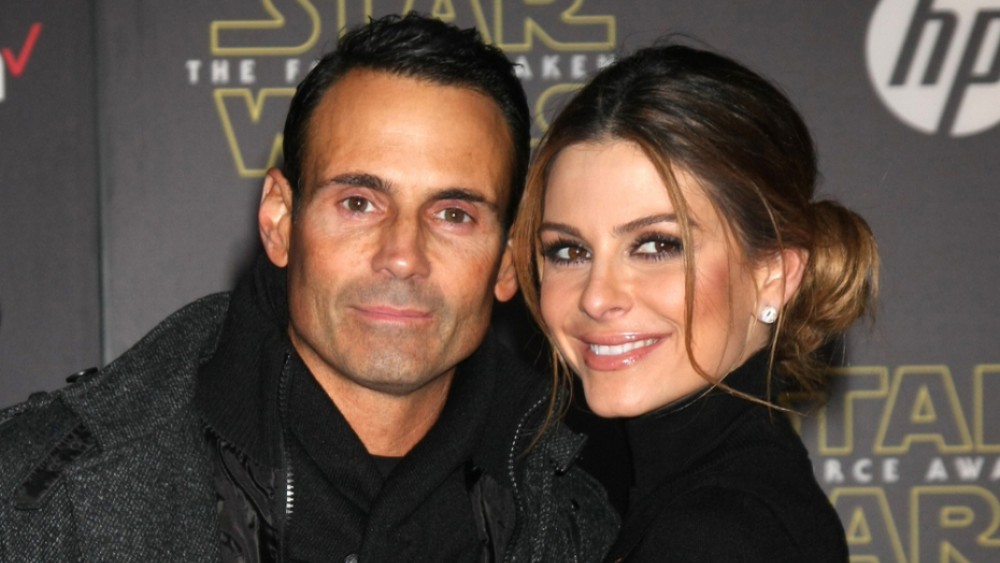 Maria Menounos married her fiance Keven Undergaro, her beau of 20 years, during the live broadcast she was hosting of Fox’s New Year’s Eve special from Times Square in New York City. Her co-host, talk-show and game-show king Steve Harvey, officiated. The idea for the on-air ceremony came just two weeks ago when a producer mentioned to Menounos that she had hoped for an on-air wedding of a different couple, unless she and Undergaro wanted to finally get hitched. The guest list included her parents, Constantine and Litsa Menounos, who has stage 4 brain cancer.